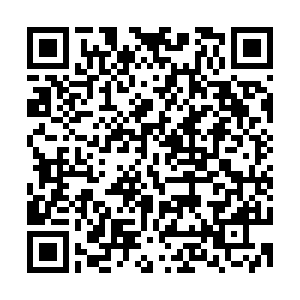 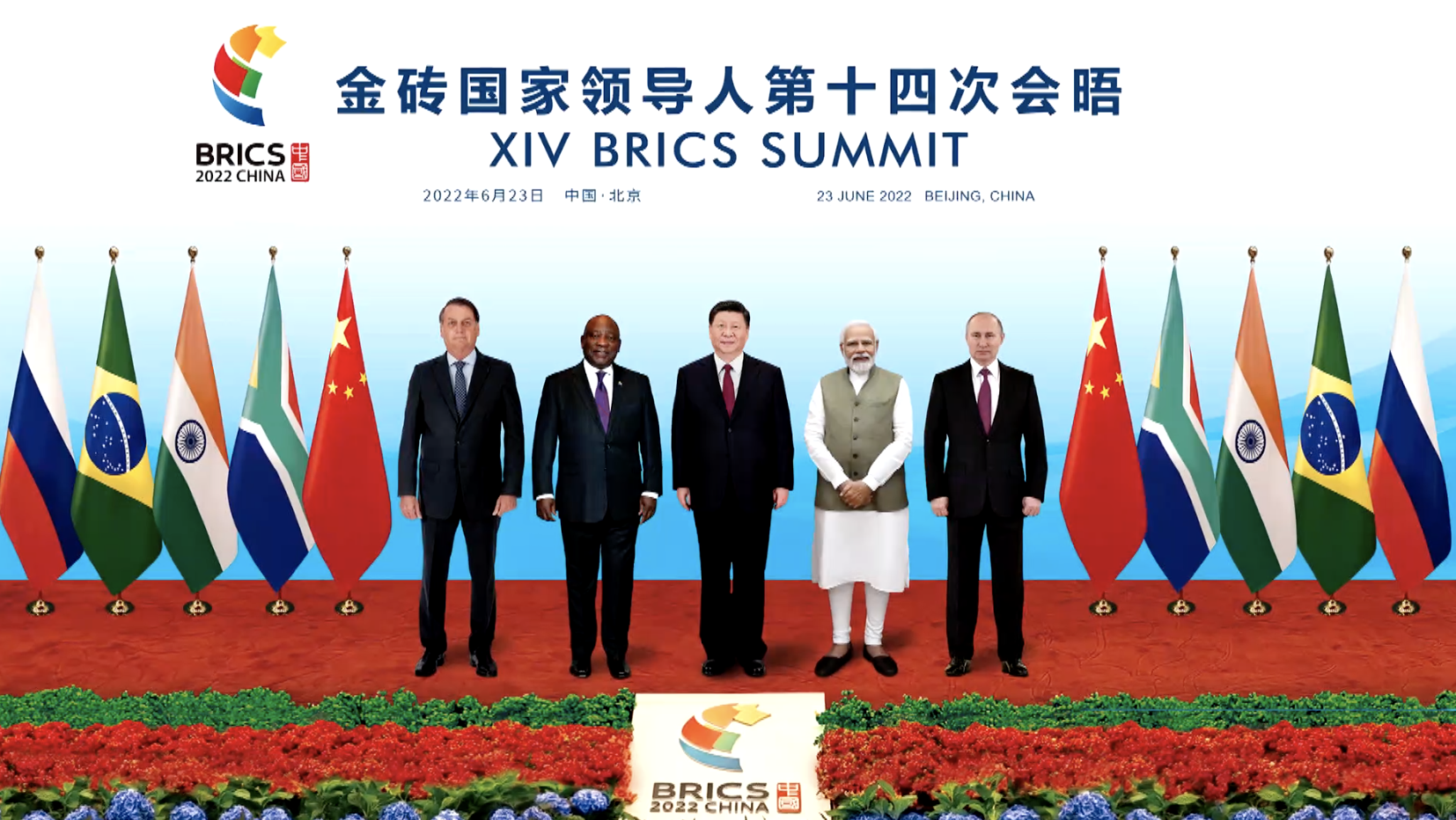 The BRICS mechanism, featuring five major emerging economies, Brazil, Russia, India, China and South Africa, has traveled a glorious path over the past 16 years since its inception in 2006, becoming a positive, stable and constructive force in international affairs.

He also attended the opening ceremony of the BRICS Business Forum on Wednesday and urged its members to embrace solidarity and expand win-win cooperation and openness in the pursuit of peace, stability and sustainable global development.

The theme of this year's summit is "Foster High-quality BRICS Partnership, Usher in a New Era for Global Development."