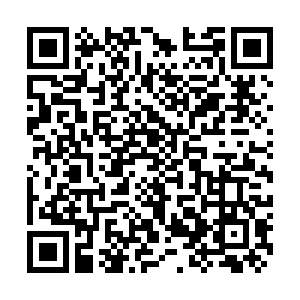 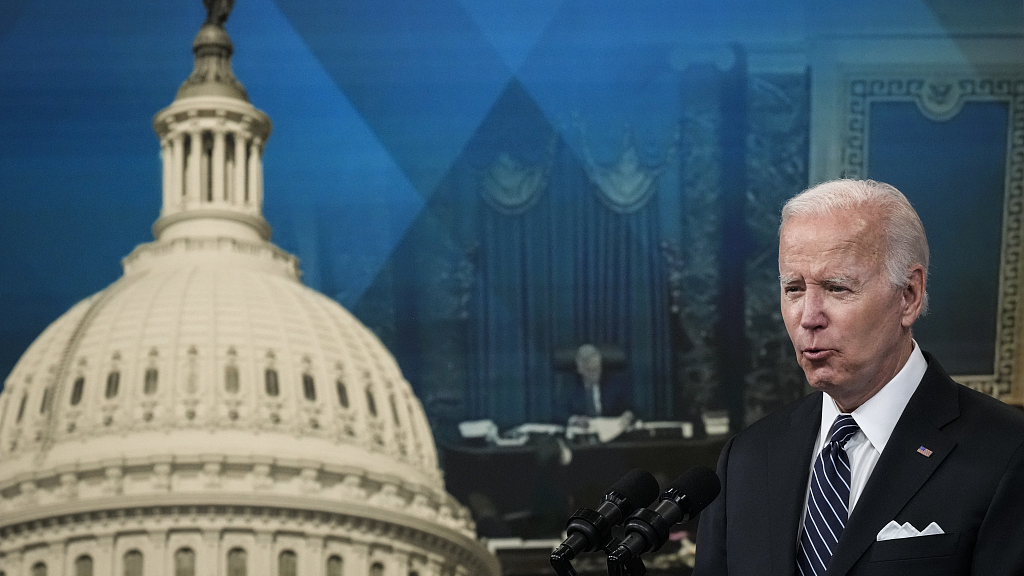 U.S. President Joe Biden's public approval rating fell for a fourth straight week to 36 percent matching its lowest level last seen in late May, according to a Reuters/Ipsos opinion poll completed on Wednesday.

The president's approval rating has stayed below 50 percent since August.

Thirty-four percent of Americans say the economy is the most important issue currently facing the United States. Biden has been plagued by 40-year-highs in inflation, with ongoing Russia-Ukraine conflict restricting global fuel supply and supply chains still constrained by the COVID-19 pandemic.

Among his own party, Biden's approval rating remains largely unchanged since last week - at 73 percent compared to 74 percent on June 15. In August, 85 percent of Democrats approved of Biden's performance.

But among Republicans, Biden's rating slipped to seven percent compared to 11 percent on June 15. Only 18 percent of Americans think the country is headed in the right direction.

The Reuters/Ipsos poll is conducted online in English throughout the United States. The most recent poll gathered responses from 1,002 adults, including 435 Democrats and 379 Republicans. It has a credibility interval - a measure of precision - of four percentage points.