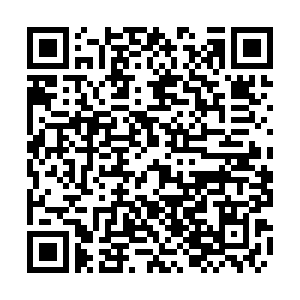 Both countries have defended the scheme, which involves Britain deporting asylum seekers to the East African country thousands of miles away from Britain.

The two leaders "praised the successful UK-Rwanda Migration and Economic Development Partnership, which is tackling dangerous smuggling gangs while offering people a chance to build a new life in a safe country," Johnson's Downing Street office said in a statement.

Meanwhile, Johnson dismissed as "crazy" the suggestion he might resign if he loses two parliamentary seats at elections on Thursday, Reuters reported.

The polls will be voters' first chance to give their verdict on Johnson since a damning government report last month detailed a series of illegal lockdown-breaking parties at his Downing Street office during the COVID-19 pandemic.