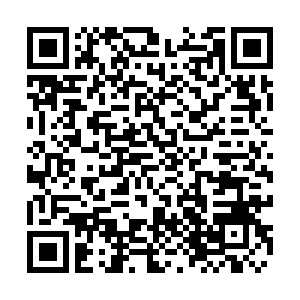 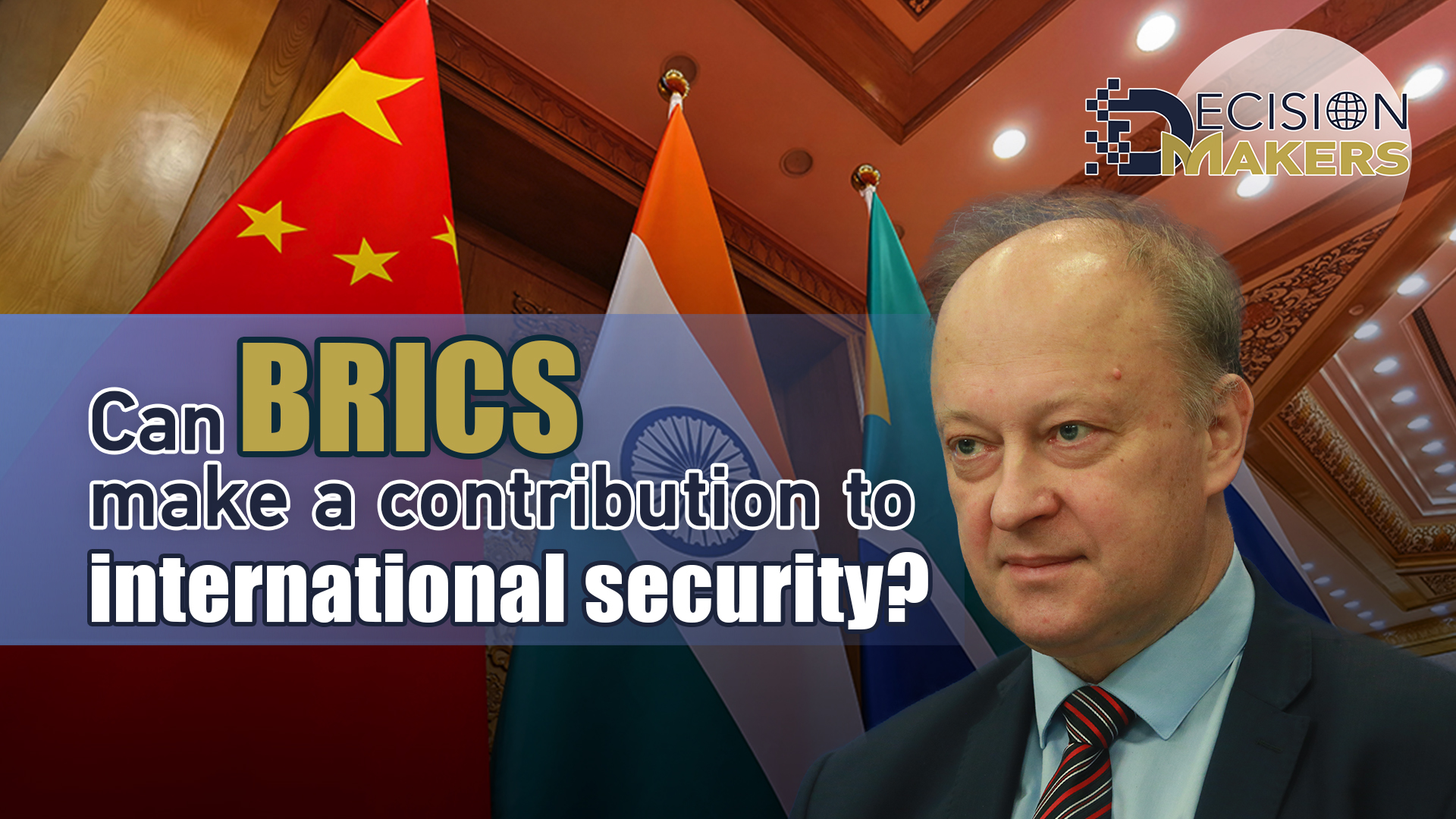 Editor's note: Decision Makers is a global platform for decision makers to share their insights on events shaping today's world. Andrey Kortunov is director general of the Russian International Affairs Council. The article reflects the author's opinions and not necessarily those of CGTN.

The 14th BRICS Summit is being held in virtual format in Beijing, China. Under turbulent international situations, the question of whether BRICS should indeed play a significant role in international security remains open. Numerous skeptics believe that security issues should remain outside of the BRICS mandate because BRICS has little to contribute here if compared to institutions specifically created to handle security challenges.

Their arguments can be concluded as the three following aspects. Firstly, security has always been closely linked to geography. Secondly, security cooperation tends to presuppose common values and coinciding views on the international system. Thirdly, effective security cooperation is possible if the institution in question has a clear and specific security-related mandate.

These arguments cannot be dismissed as irrelevant. But it is also hard to unconditionally accept them since they reflect traditional views on security which no longer fully reflect the realities of the 21st century. Meanwhile, these realities allow us to assess the capabilities of BRICS in the security domain a little more optimistically, even if the capabilities of BRICS have not yet been fully used.

Let's start with geography. In general, security problems affect countries geographically close to each other. Conflicts and wars, as well as alliances and unions, arise mainly between neighbors. But in today's world, there are many dimensions of security that are not so rigidly tied to geography.

Problems such as cyber security, international terrorism, climate change and the threat of pandemics do not have a specific geographical preference; they are global in nature. Within BRICS, they already actively discuss "non-geographical" issues of international security: non-proliferation of weapons of mass destruction, the use of atomic energy and space for peaceful purposes, international information security and potential threats associated with new technologies.

On the other hand, the regionalization (fragmentation) of the global political and economic systems taking place today contains challenges to international security. If the world breaks apart into a number of blocs, such development can result not only in economic competition between them, but ultimately in a military confrontation.

Therefore, BRICS, figuratively speaking, can help to "sew" the fabric of global security that is being fragmented in front of our eyes. Interaction within the framework of BRICS can become one of the factors hindering the formation of a bipolar system of world politics. 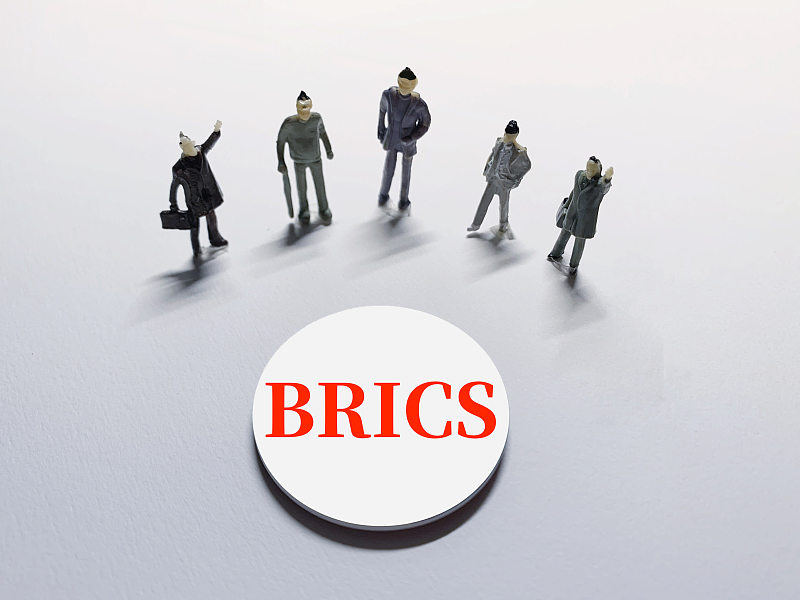 What about values? Tasks related to international security are not always solved on the basis of a unity of values. Very often, the task is precisely to find a balance of interests between countries whose values differ significantly.

In a sense, we can say that the composition of the UN Security Council reflects the significant pluralism of values that exists in the modern world. The notion that humanity was rapidly moving towards the universalization of Western liberal values two or three decades ago has not been confirmed by the course of history.

BRICS, like the UN Security Council, has members with different sets of values. It is a small but very representative organization – especially if we take into account not only the BRICS members but also those countries that are somehow involved in the organization's project activities (BRICS+). Therefore, if something can be agreed upon within the framework of BRICS, then it can be agreed on in a broader format, up to the level of global agreements.

Thus, BRICS can be perceived as a laboratory for working out those solutions in the field of security that are likely to be acceptable to very different participants. In addition, each of the BRICS countries is able to pull its many partners and allies along with it.

Finally, let us turn to the issue of the BRICS mandate. International organizations, among other classifications, can be divided into specialized and universal ones. For the latter, a vague mandate is not necessarily a bad thing, especially if such a vague mandate combines security and development concerns.

In today's world, these problems cannot be separated from each other. Without security, it is impossible to count on progressive development, but without successful development there will be no sustainable security. Unfortunately, security issues are still very often separated from development issues, and these two areas are dealt with by different institutions and different groups of officials and experts.

However, the logic of development and the logic of security do not diverge from each other any longer. If BRICS succeeds in trying to reconcile these two logics, it will benefit everyone. In particular, such a project format of work may be in demand in the UN system where specialized organizations often do not interact enough with each other.

Therefore, it's necessary to maximize the comparative advantages of existing formats of multilateral cooperation like BRICS which bring their own specific features to the table. In the field of security, BRICS could well become a testing ground for developing multilateral approaches to new challenges and threats of the 21st century.