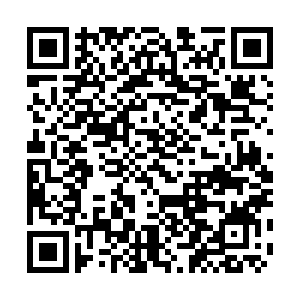 Iranian Foreign Minister Hossein Amir Abdollahian on Thursday said U.S. bullying is the main hurdle in the negotiations on reviving the 2015 nuclear deal in a phone conversation with Chinese State Councilor and Foreign Minister Wang Yi.

The Iranian official said his country will firmly safeguard its national interests while remaining committed to resolving differences through negotiation and striving for an early agreement.

"Iran thanks China for its constructive role on the Iran nuclear issue," he said.

For his part, Wang said China opposes the politicization of affairs concerning the International Atomic Energy Agency and called on relevant parties to resolve differences through dialogue and cooperation.

Wang also urged the U.S. to recognize its own responsibility and actively respond to Iran's "reasonable demands."

China supports pushing forward the Iranian nuclear negotiations and is willing to keep close communication with the Iranian side, the Chinese diplomat said.

Amir Abdollahian wished a complete success for the 14th BRICS Summit and the High-level Dialogue on Global Development and expressed hope that China as the rotating chair will create new opportunities for multilateral cooperation within the BRICS framework.

Wang said the BRICS Summit and the High-level Dialogue on Global Development hold great significance for strengthening the construction of the BRICS mechanism, enhancing the unity and cooperation between emerging markets and developing countries, as well as facilitating global efforts in dealing with common challenges to development.

China highly values its relations with Iran and stands ready to work with the Iranian side to continue to firmly support each other on issues concerning their respective core interests and major concerns in the spirit of the comprehensive strategic partnership, he said.