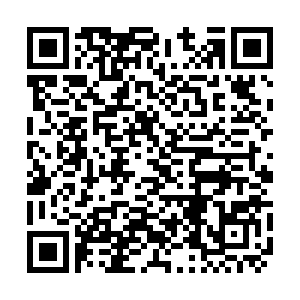 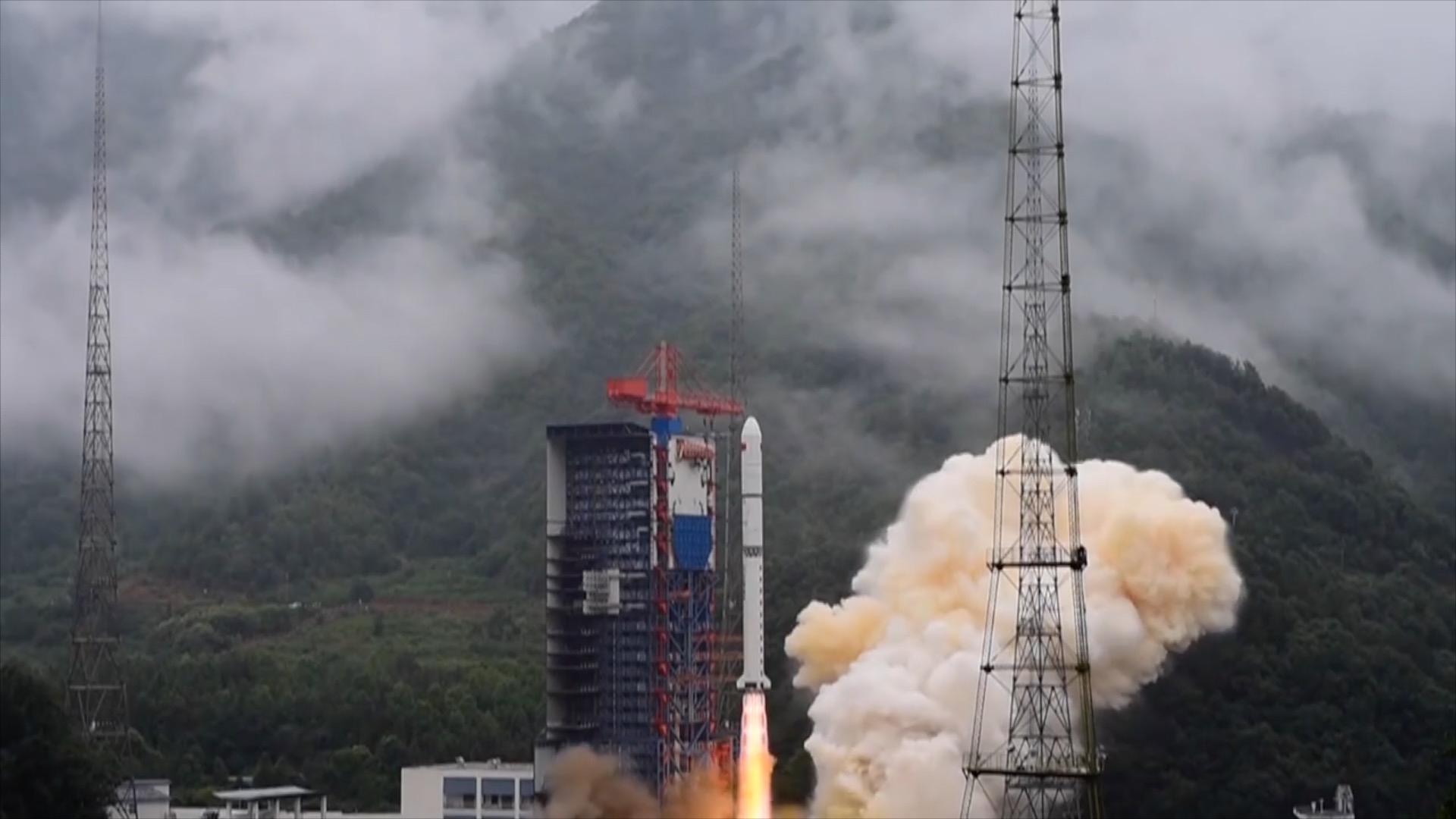 The satellites then entered the pre-determined orbit, marking a complete success of the mission.

The satellites, the second batch of the Yaogan-35 family, will mainly be used for scientific experiments, surveys of land resources, estimating agricultural production, as well as disaster prevention and mitigation.

This mission is the 424th flight of the Long March series of carrier rockets.