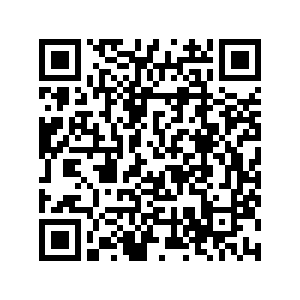 As the defending champion, the Chinese squad now lead Pool A with three wins and one loss. They first beat Romania in the opener, but went on to lose to Japan before they dominated the group with Thursday's victories. The top three teams out of five in each pool will advance.

After clinching their first title at the 3X3 World Cup in 2019, the Chinese female squad added an Olympic bronze medal to their collection in 2021 at the Tokyo Olympic Games, which was the first Olympic basketball medal for Team China in 29 years since the women's team won a silver at the 1992 Barcelona Games.