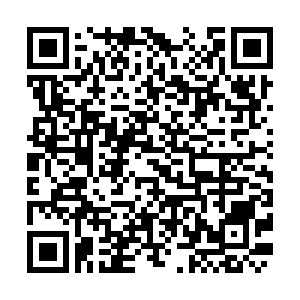 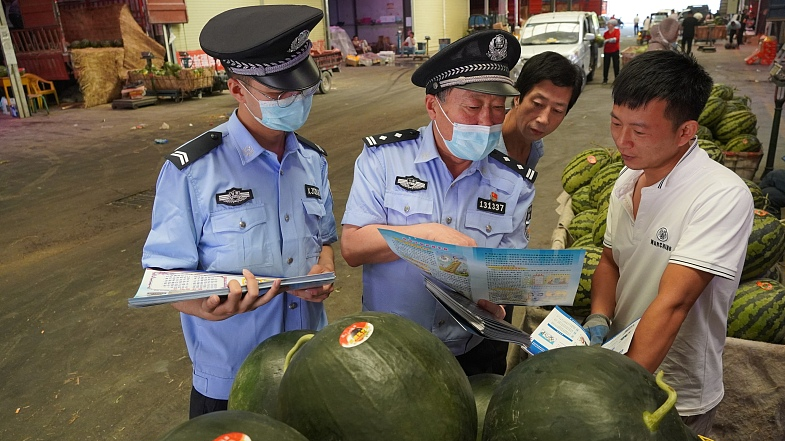 China is reinforcing its laws to crack down on rampant telecom and internet fraud as the new draft law was submitted to the national legislators for review on Tuesday.

The draft involves more organizations in the fields of finance, telecom, technology and media to make a joint effort to prevent fraud with intensified prevention measures.

It will also expand its supervision on the targeted swindlers' diverse financial platforms from traditional financial channels such as bank accounts, payment accounts to more new technology platforms including payment QR codes or digital currencies.

The draft defined that the financial organizations can collect necessary information about the transactions and locations to identify suspicious accounts and abnormal transactions.

The country rolled out the fraud alert prevention system last July and a total of 73.8 million message alerts have been sent out, said Sui Jing, head of information and telecommunications at the Ministry of Industry and Information Technology. "About 60 percent of those messages have effectively prevented the fraud."

China's law enforcement also intensified its effort to crack down on transnational fraud organizations. In 2021, about 610 fraud criminal suspects have been repatriated, 12,000 fraud groups and 51,000 suspects who illegally crossed national borders have been arrested, Xinhua News Agency reported.

The draft also stipulated that people who are suspected of committing or have committed fraud crimes should be restricted from leaving the country.

More penalties are added in the draft, restricting criminals from taking advantages of online financial functions.