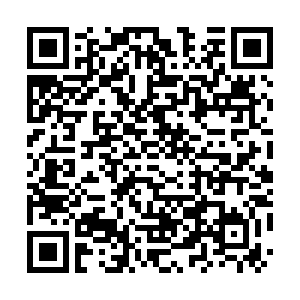 The European Parliament on Thursday adopted a resolution supporting EU candidacy for Ukraine and Moldova.

With 529 votes to 45 and 14 abstentions, the parliament adopted a resolution calling on the heads of state or government – who hold their summit Thursday and Friday – to grant EU candidate status to Ukraine and Moldova "without delay."

EU leaders are widely expected to endorse the two countries as candidate members to join the European Union during the two-day summit.

"We are waiting for the green light, Ukraine has earned candidate status," said Andriy Yermak, the head of the Office of the President of Ukraine, on Telegram. He added that Ukraine's goal is "full membership in the EU."