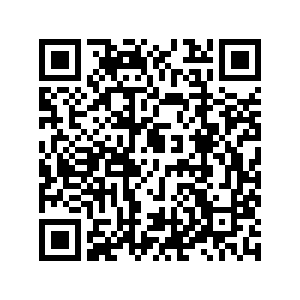 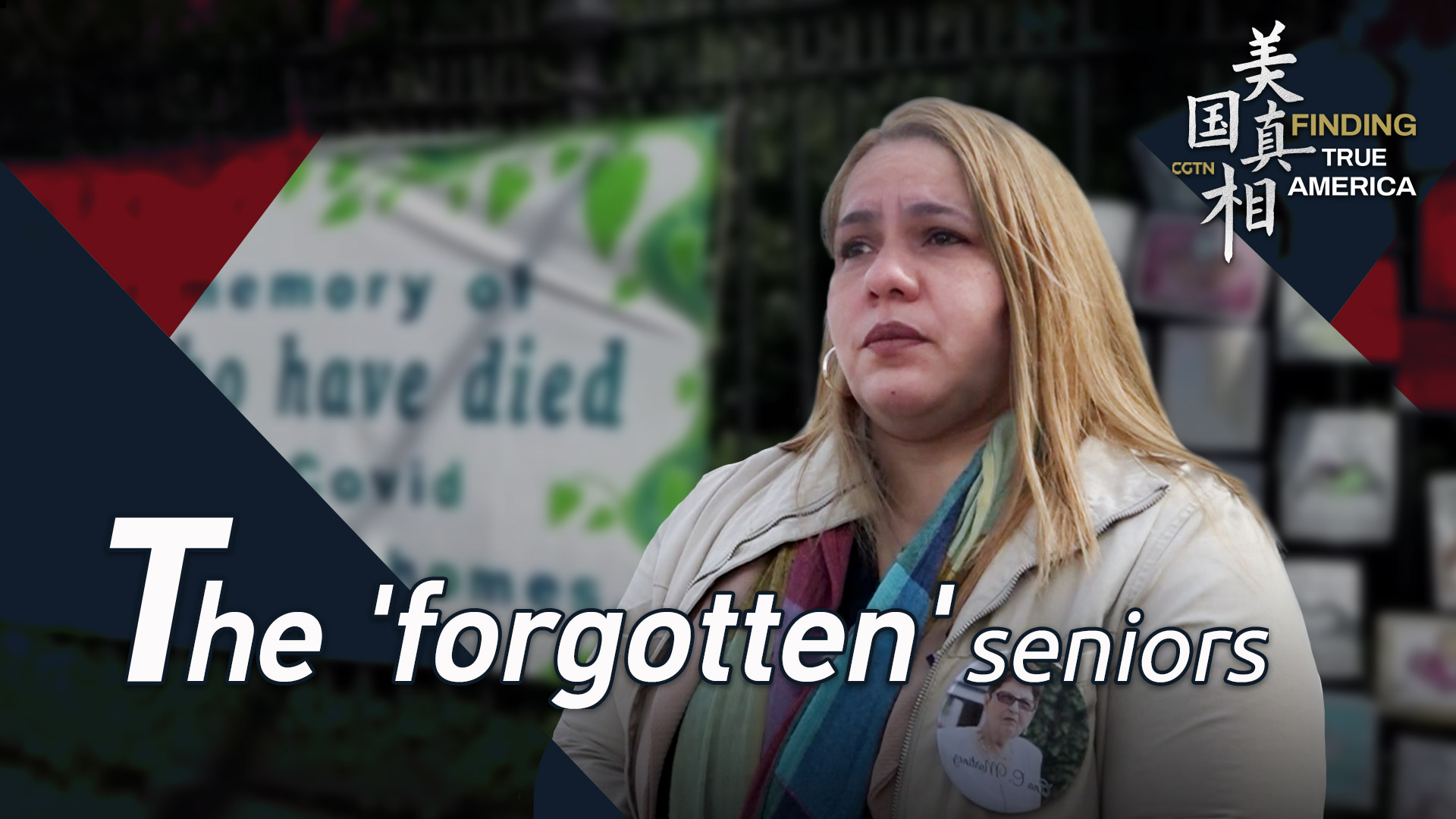 Nursing homes are trusted to offer elderly residents care, compassion and perhaps a little companionship in the later stages of life. Whether in need of short-term recuperation or long-term support, they are places our loved ones go with an expectation of living in safety and dignity.

It never occurred to Alexa Rivera that sending her mother to a nursing home for a period of short-term recovery would become the most traumatic memory of her life.

Rivera's 78-year-old mother died at a nursing home in West Islip, New York after contracting COVID-19 in April, 2020. She was one of many seniors in the state who lost their lives in nursing homes in the early days of the pandemic.

Thinking of the suffering that her mother went through during her last days, Rivera shed tears over the fact that she was unable to comfort her.

"We even have it in writing that my mother would be safe," she said.

In early April, Rivera and her sister Vivian Zayas took to the streets of New York City, calling on people to speak up for seniors who died in nursing homes from COVID-19. Joining them in the campaign were people who also lost their loved ones in similar tragic circumstances.

Over one million Americans have died from COVID-19 since the pandemic took hold in the United States, according to the Centers for Disease Control and Prevention (CDC). Senior citizens are the most at risk of dying from the disease. CDC data shows that about 75 percent of COVID-19 deaths in the U.S. have been among those aged 65 and older, who make up roughly 16 percent of the country's population.

Residents in nursing homes and other similar long-term care facilities were hit hard by the coronavirus. Data from the CDC's National Healthcare Safety Network shows that over 153,000 of them had died from COVID-19 by May 22. The group, which makes up less than one percent of the overall population, bore at least 15 percent of the recorded COVID-19 deaths in the U.S.

How did it get so bad?

Seniors are particularly vulnerable to COVID-19 because they are more likely to have preexisting health problems. At the start of the pandemic, over 40 percent of all coronavirus deaths in America were in long-term care facilities, data from the nonprofit Kaiser Family Foundation shows. 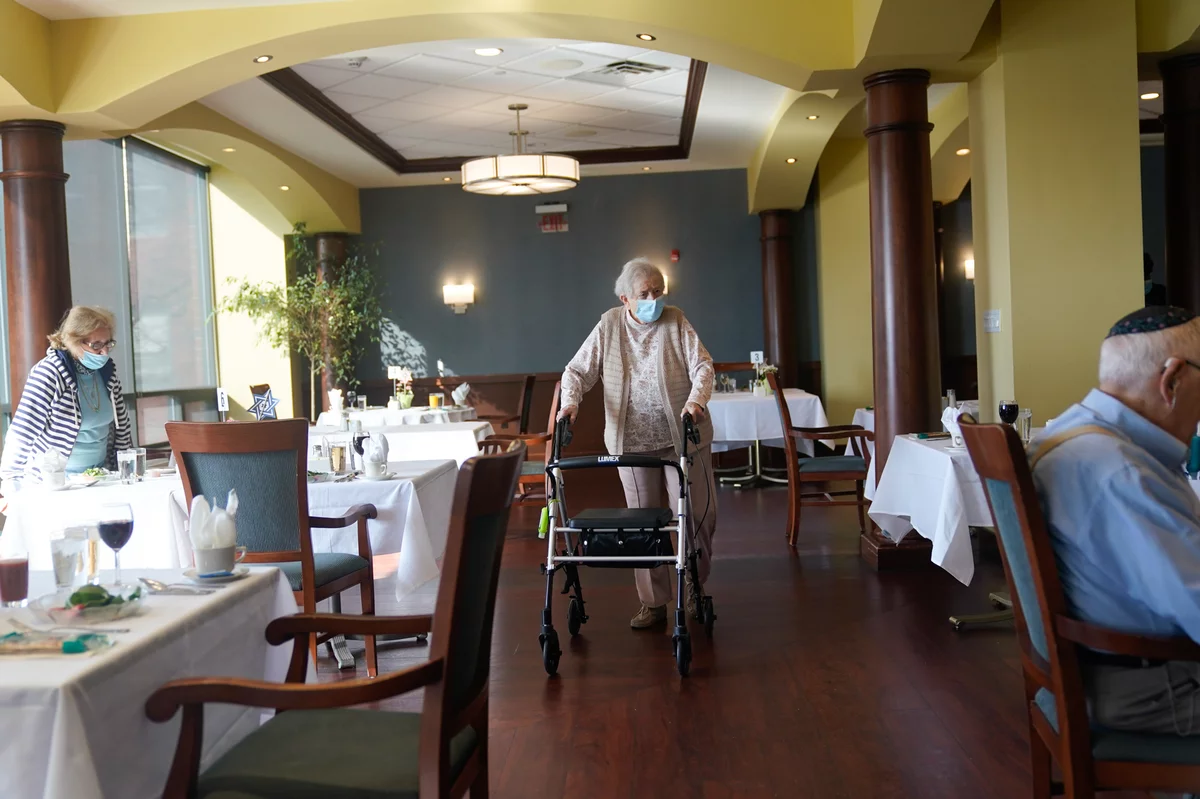 American nursing homes were ill-equipped to control infections. About 82 percent were cited for infection prevention and control deficiencies from 2013 to 2017, according to a Government Accountability Office report released in May 2020.

"About half of these homes had persistent problems and were cited across multiple years," the report said.

However, the authorities didn't prioritize elderly care homes when the pandemic began. Long-term facilities were at the back of the queue when competing with hospitals for medical supplies, including testing materials and personal protective equipment (PPE).

Moreover, nursing homes across the country took in "medically stable" COVID-19 patients discharged from hospitals at the early stage of the pandemic. Citing "an urgent need to expand hospital capacity," New York State issued a blanket policy in March 2020 that required nursing homes to admit new or returning residents regardless of their COVID-19 status.

The decision was controversial and, ultimately, deadly. It seeded infections that then spread rapidly through communities of elderly people.

"Without any proper isolation, any proper PPE or adequate staffing, it was a disaster from the very beginning," Rivera said.

Coupled with shortages of staff and regular screening tests, nursing homes were unprepared to deal with the pandemic. The policy was changed in May 2020, but for many families, it was too late.

"I think we really dropped the ball here," David Grabowski, a health care policy professor at Harvard Medical School, told the Atlantic in July 2020. "We have not done right by older adults who are living in nursing homes and those that care for them."

Adding to the pain of grieving relatives was the revelation that the state's health department wasn't honest about the data. Last January, New York State Attorney General Letitia James released a report and announced that the state's nursing home death count might have been undercounted by up to 50 percent.

Last July, the U.S. Justice Department decided not to open a civil rights investigation into nursing homes in New York, Michigan and Pennsylvania regarding their COVID-19 response. 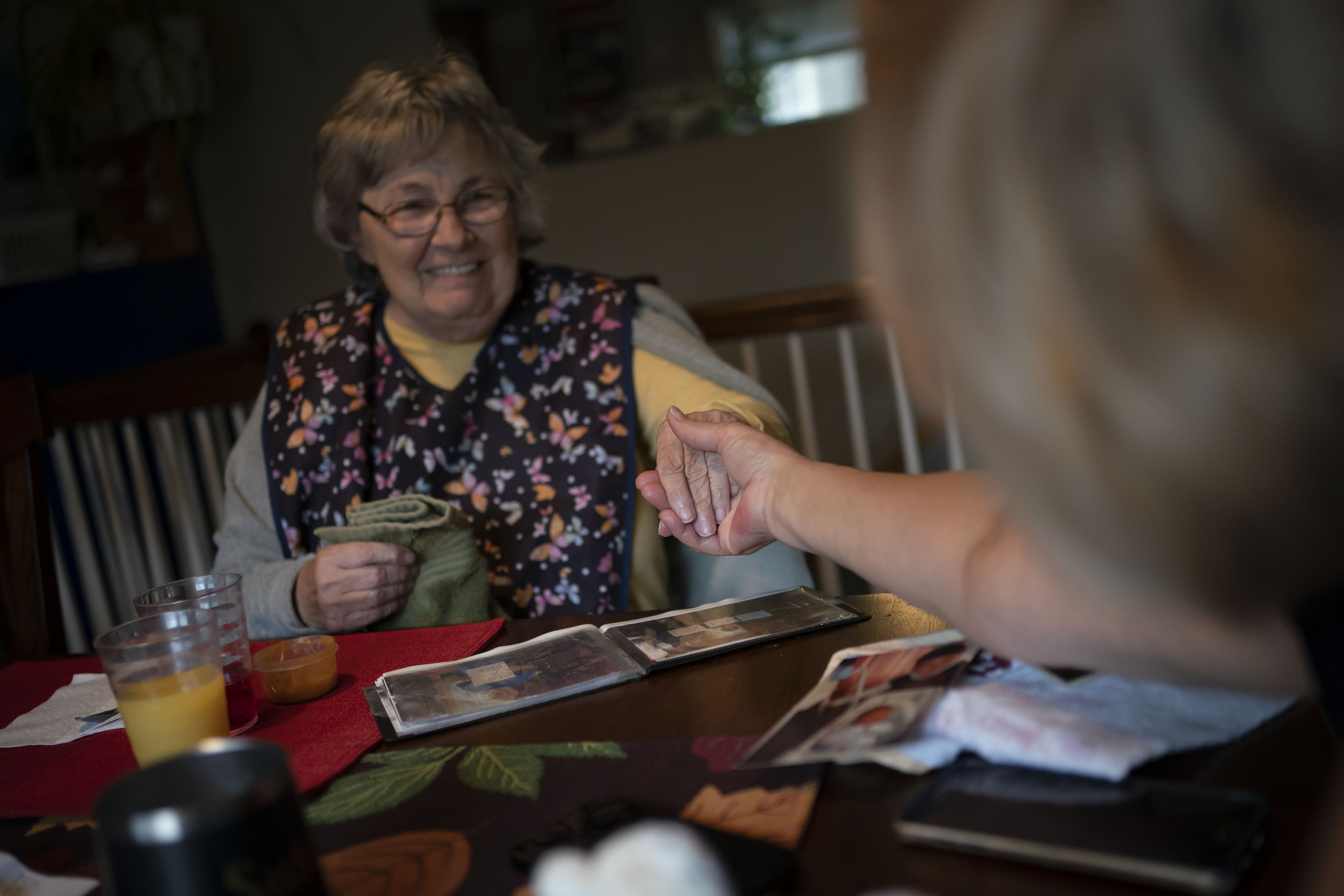 Betty Bednarowski, 79, with her daughter in Rotterdam Junction, New York, U.S., December 1, 2021. It's been a year since her family took her out of a nursing home locked down against COVID-19. Bednarowski has Alzheimer's disease and lost nine kilograms during her months in the nursing home. /CFP

Betty Bednarowski, 79, with her daughter in Rotterdam Junction, New York, U.S., December 1, 2021. It's been a year since her family took her out of a nursing home locked down against COVID-19. Bednarowski has Alzheimer's disease and lost nine kilograms during her months in the nursing home. /CFP

During the past two years, the families of nursing home residents who died from COVID-19 have been trying to find out what really lies behind the "negligence and wrongful deaths" in long-term care facilities.

They have tried everything, from filing charges against ex-care home bosses in Massachusetts to pushing for investigations into former governor of New York Andrew Cuomo's handling of nursing homes. Recently, there has been a surge in lawsuits against the facilities.

The families are not only suffering from the loss of their loved ones, but also losing confidence in care facilities as well as the federal and state governments.

"It showed the systematic failure that has been happening for many years prior to COVID-19," said Rivera. "Nursing homes continue to get away with this, year after year. It just magnified the extent of the mistreatment and how money is the main reason why these nursing homes are in place."

That loss of confidence is changing how the elderly are cared for in America. Surveys suggest fewer people are interested in residing in nursing homes despite rising COVID-19 vaccination and booster rates among residents and staff in long-term care facilities.

In 2021, about 83 percent of nursing homes were losing revenue due to fewer residents seeking long-term care, according to a survey by American Health Care Association and National Center for Assisted Living (AHCA/NCAL).

"Too many facilities are operating under shoestring budgets simply because policymakers have failed to dedicate the proper resources, and this can have devastating consequences," said Mark Parkinson, AHCA/NCAL's president and CEO.

"It's by passing the legislation that we need, so that this never happens again, so that no family will experience the heartbreak and pain and the misery that we have, not knowing what happened and how it happened, and how we can prevent this in the future," said Zayas, Rivera's sister.