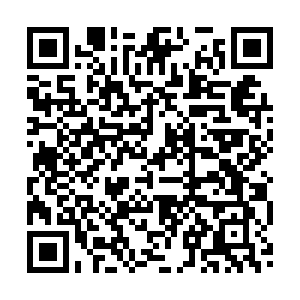 "We will roll out a concrete set of proposals to increase pressure on Russia," the official said.

U.S. President Joe Biden leaves Saturday to meet with other G7 leaders in southern Germany. He will then head to Madrid for a summit where NATO is expected to announce planslaos to expand its forces in eastern Europe and Washington will lay out steps to strengthen European security.