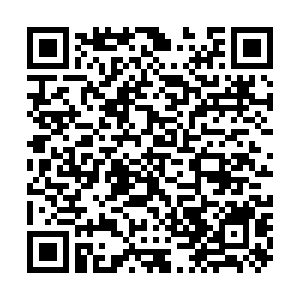 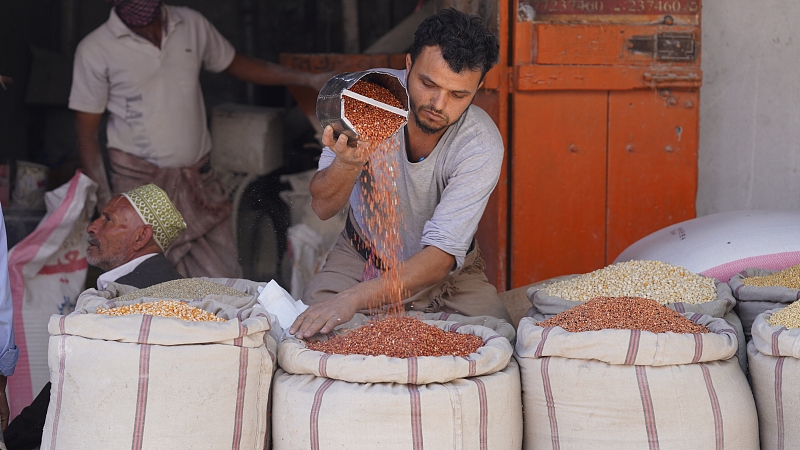 The UN Office for the Coordination of Humanitarian Affairs (OCHA) said aid agencies remain concerned that the humanitarian crisis in Yemen will deteriorate sharply in the coming months due to economic problems, including a weaker currency and higher prices due to the Ukraine crisis.

"Unrest and insecurity are already mounting in some areas due to longstanding frustrations over currency depreciation, rising commodity prices, lack of services and jobs, decreasing aid and other issues," the office said. "We urge all donors to increase their contributions to the Yemen response plan right away to avoid further deterioration."

The UN humanitarian response plan for Yemen for 2022 is only 26 percent funded, it said.

OCHA said hunger is at the highest point since the escalation of the conflict two years ago, with more than 19 million people hungry, including more than 160,000 who are facing catastrophic conditions on the verge of famine.

Of the more than four million people internally displaced, families are four times more likely to experience food insecurity than the broader population. The UN Refugee Agency said that by July, it would reduce cash assistance, shelter and essential relief items for 150,000 displaced people across 18 governorates.