Download
How to fuel inflation and harm the environment
Anne O. Krueger 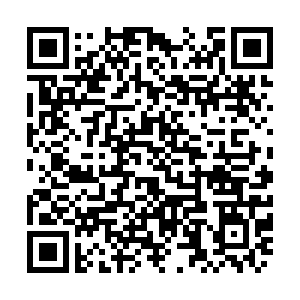 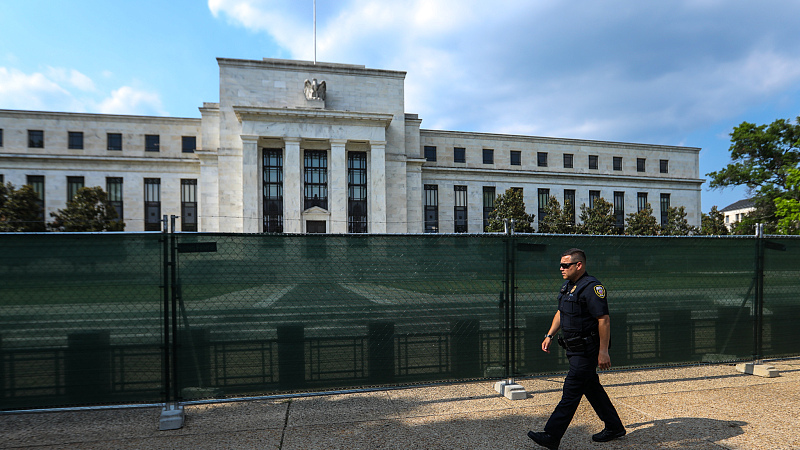 Editor's note: Anne O. Krueger, a former World Bank chief economist and former first deputy managing director of the International Monetary Fund, is a senior research professor of international economics at the Johns Hopkins University School of Advanced International Studies and a senior fellow at the Center for International Development at Stanford University. The article reflects the author's opinions and not necessarily the views of CGTN.

Inflation has become a hot-button political issue worldwide. In the United States, the consumer price index increased at an annual rate of 8.6 percent in May, and EU inflation is not far behind. The root cause of the problem is that too much money is chasing too few goods.

Consumers saved more than usual when they cut back on expenditures during the COVID-19 pandemic, then increased their purchases after the lockdown restrictions were lifted. But supplies increased more slowly, because it took time to ramp up production again, and because many workers were still becoming ill. While shipping bottlenecks and labor shortages further constrained production levels, increasing fiscal deficits and continued ultra-loose monetary policies put further pressure on prices until 2022.

Now, U.S. President Joe Biden says his top priority is to "bring inflation down." Yet in a recent speech on the issue, the Washington Post notes that he "laced into oil corporations and shipping conglomerates," accusing them of "chasing excessive profits instead of lowering prices for consumers." Not only have oil companies failed to boost output, but "the ocean shipping cartel," Biden claims, has operated as an oligopoly, raising "their prices by as much as 1,000 percent."

Although the war on inflation must be waged largely through monetary and fiscal policy, there is much the administration could do to help reduce inflationary pressures. But scapegoating specific sectors is not the answer. In fact, the administration risks adding even more inflationary pressure to the mix. Given the widespread expectation that the world is shifting away from fossil fuels, oil companies can hardly be expected to invest in additional capacity. And even if they did rapidly increase investment, it would take a long time before production could increase. More investment, with output coming only years later, would intensify today's inflationary pressures.

Other efforts to reduce prices at the pump have been equally misguided. For example, the Biden administration has waived environmental rules to allow for more ethanol to be added to gasoline, claiming that this will reduce fuel prices over the summer. But a higher proportion of ethanol reduces a vehicle's fuel economy. Motorists who drive the same distance as they otherwise would have will face higher costs. Making matters worse, the increased demand for corn (the grain used to produce ethanol) will increase corn prices, prompting farmers to shift more land from wheat to corn production, and further increasing food prices overall. 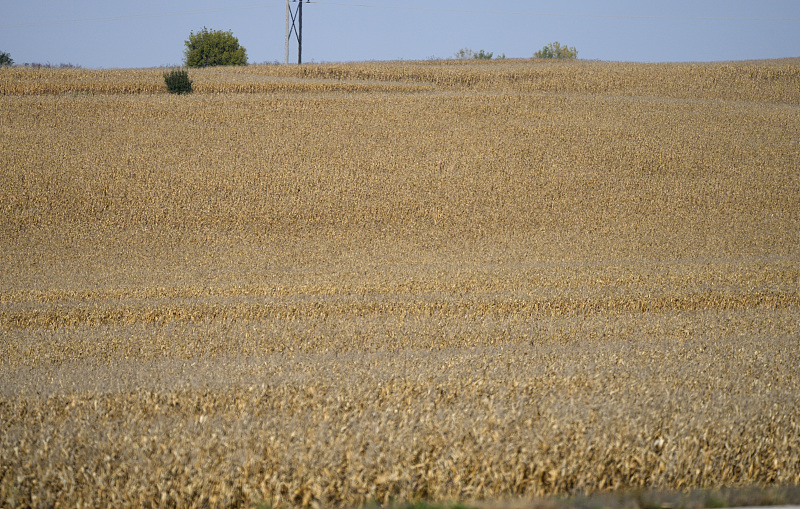 On the shipping front, more competition would certainly lower prices in the long run. But the real problem is that the century-old Jones Act prevents foreign ships from competing with domestic ones for maritime shipping between U.S. ports. Foreign ships arriving at U.S. ports are required by law to offload their cargo, and trucks must then be matched up with the containers. These unnecessary processes have created port congestion and caused delays. And those delays have further increased costs for businesses whose operations were disrupted by the unavailability of key inputs.

American-built ships are estimated to be six to eight times more costly than those built in Asia, and American crews are paid three to four times more than their counterparts on foreign vessels. But U.S. shipping companies have not had to worry about this lack of competitiveness, because they are protected from foreign competition. The cost of this protection is ultimately borne by U.S. consumers. Higher-cost ships manned by higher-cost crews tend to raise shipping costs between ports, as well as forcing more cargo to be transported to its final destination by truck or rail, which both cost more than marine shipments.

Obviously, relaxing or repealing the Jones Act would increase competition and reduce costs. And this is hardly the only option available to the Biden administration. For example, by eliminating former U.S. President Donald Trump's tariffs, Biden could increase the average American household's annual purchasing power by an estimated $797.

Similarly, raising the cap on the number of foreign workers permitted legally to enter the U.S. could have eased key bottlenecks. Throughout the pandemic recovery, employers have complained that they cannot find enough workers with the appropriate skills. If the U.S. foreign-born population had grown at the same annual rate over the past three years as it did between 2010 and 2018, the U.S. labor force would have 1.6 million more workers today, enabling businesses to fill vacancies more rapidly and reducing the shortages induced by delivery delays.

The Biden administration also could have removed tariffs on solar panels. Instead, the tariffs were merely suspended (after much debate) for two years, causing an estimated loss of 100,000 jobs and a reduction in the number of solar panels that are expected to be installed. Even America's disastrous baby-formula shortage could have been significantly mitigated had more imports been allowed and if states had not been granted monopoly production rights within their borders.

Not only has the Biden administration misidentified the sources of inflation; it is even adding to the inflationary pressure. As if that was not bad enough, many of its recent actions – ethanol requirements, increased oil output (if it could be made to happen), tariffs on solar panels, more carbon-intensive truck and rail shipping – are detrimental to its professed climate and environmental objectives.

Inflation reduction and environmental improvements are worthwhile goals. But achieving them will require frank acknowledgment of the contributing factors, and realism in finding means to ameliorate them. Unfortunately, that has not been the Biden administration's formula so far.