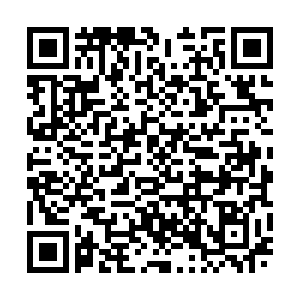 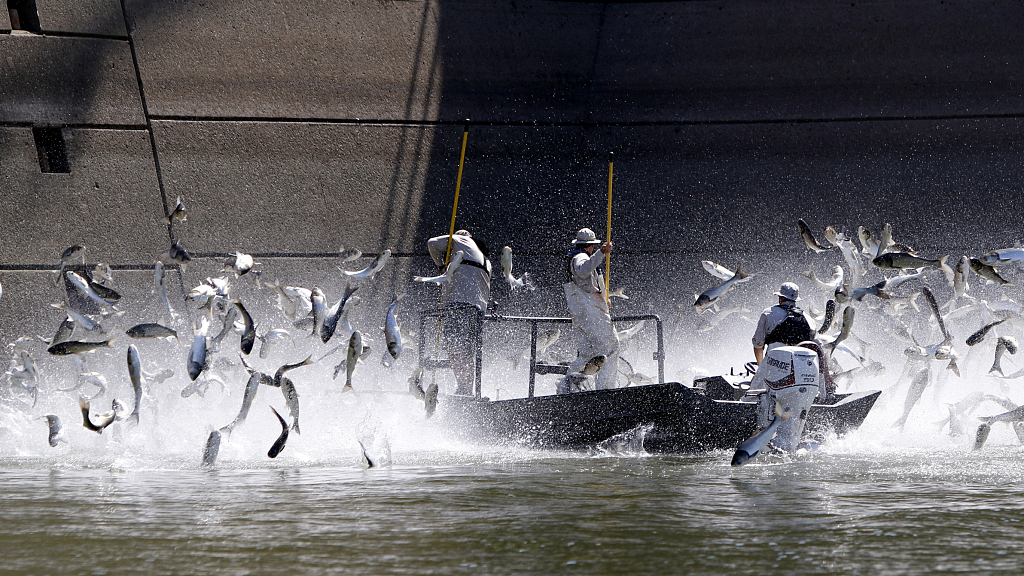 The Department of Natural Resources in U.S. state of Illinois has changed the name of Asian Carp to Copi, and hosted a Copi tasting party on Wednesday in the southwestern suburbs of Chicago to officially announce the new name. 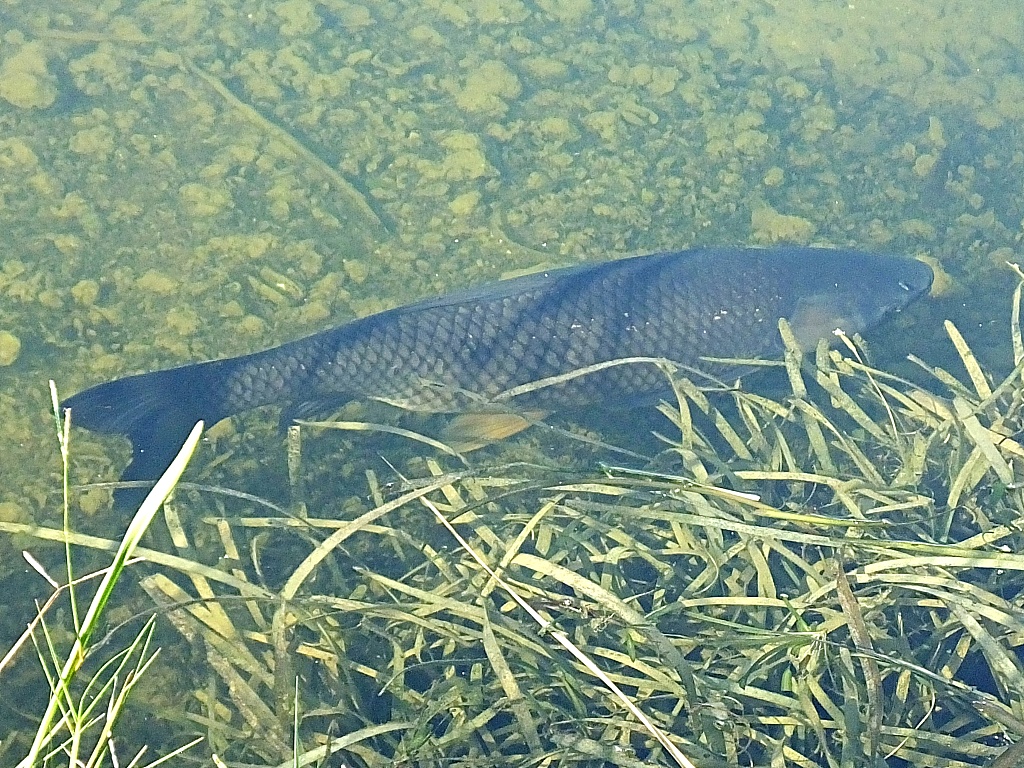 "Asian carp is an invasive species here in the United States. People take that under a negative connotation, and we wanna make sure that the name Asian is not taken in a negative way," said Ted Penesis, director of Community Outreach of Illinois Department of Natural Resources, "(here) we have a name that's appropriate, that's not gonna be causing any problem," he added.

Any species can be invasive as long as it is not native to an ecosystem. When species are relocated in a new environment, it either dies out or overgrows because no natural enemy exists. They are labeled "invasive" because the species will grow and reproduce rapidly and aggressively, and can harm the ecological balance, biodiversity, or even human health. 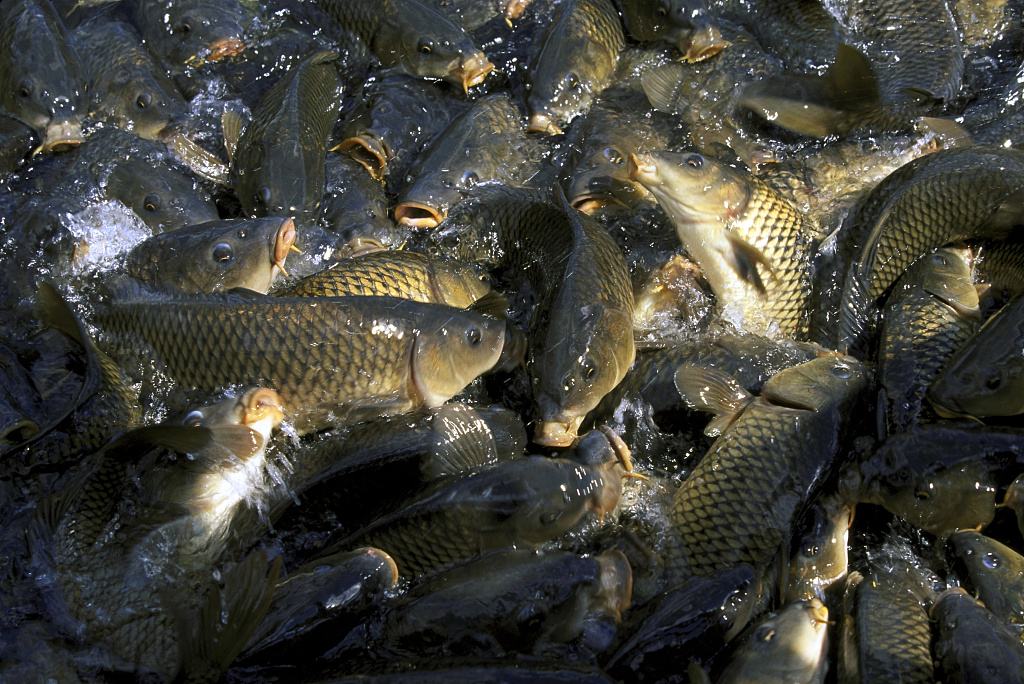 In the 1970s, the United States imported the Asian carp to resolve a plankton problem. In the early 1990s, the fish got into the Mississippi River and since then they have multiplied rapidly. 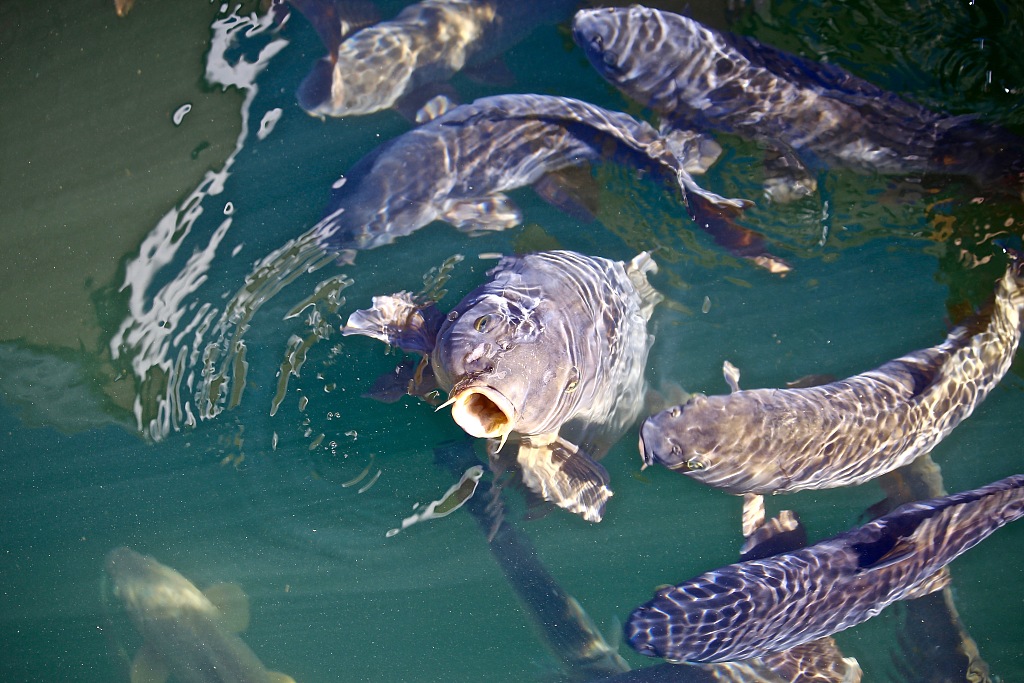 "These fish exist throughout the Mississippi River system, the misery river system," said Brian Schoenung, species program manager of Illinois Department of Natural Resources. "From a management stand point, we look to address these population by keeping them out of places where they currently don't exist such as the Great Lakes and then trying to control the population numbers where they do exist," he added.

Schoenung also holds that if market demand for the fish increases, the market value for the Copi can be utilized to create jobs. Thus, at the party, they have many dishes with the fish cooked in different ways. The same strategy was used on the Louisiana crawfish which is a notorious invasive species in China.

Invasive species: The 'intruders' in nature

(With input from Xinhua. All images via VCG)