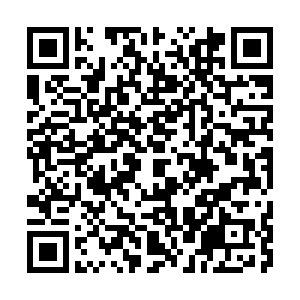 The temperature of relations between Japan and Russia has dropped to zero, the deputy of the upper house of the Japanese parliament, Muneo Suzuki told Russia's RIA news agency in an interview published on Thursday.

"I am very upset and disappointed with the situation that has now developed. Now, due to the actions of the Japanese government, relations temperature has dropped to zero. I think this is very serious," he said.

The Japanese lawmaker has publicly criticized sanctions against Russia by Kishida's administration illogical and said they were inspired by the West.