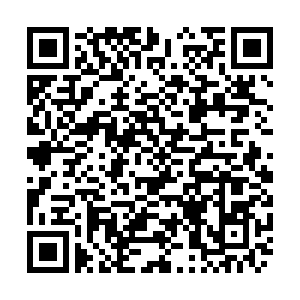 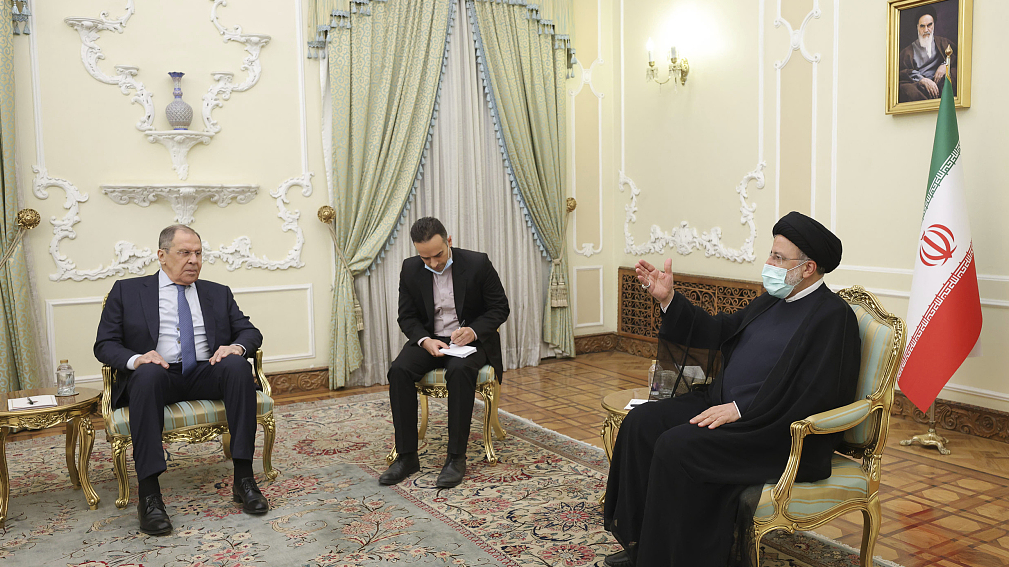 Russian Foreign Minister Sergey Lavrov arrived in Iran on Wednesday, Iranian state TV reported, as world powers and Tehran are struggling to revive their 2015 nuclear pact and negotiations are stalled.

Russia's foreign ministry posted a clip of Lavrov's opening remarks during a meeting with Iran's President Ebrahim Raisi in which he said Moscow was adapting to what he called the West's "aggressive" policies.

Lavrov, who is on his two-day trip to Iran at the invitation of Iranian Foreign Minister Hossein Amir-Abdollahian, held a meeting with Iranian President Ebrahim Raisi shortly after his arrival, according to Iranian state-run television IRIB TV.

Having not revealed any details of the meeting between Raisi and the Russian diplomat, IRIB TV said Lavrov is expected to meet Iran's senior officials to discuss the negotiation that aims to restore a 2015 nuclear deal between Iran and world powers.

The two sides would also discuss situations in Ukraine, Syria, and Afghanistan, as well as ways to boost bilateral ties in trade and energy, it added.

Both Iran and Russia are subject to strict U.S. sanctions, which have restricted their ability to transport their energy to international markets.

Iran signed the nuclear deal, formally known as the Joint Comprehensive Plan of Action (JCPOA), with the world powers in July 2015 accepting to put some curbs on its nuclear program in return for the removal of the sanctions on Tehran.

However, former U.S. President Donald Trump pulled the country out of the agreement in May 2018 and reimposed Washington's unilateral sanctions on Tehran, prompting Iran to reduce some of its nuclear commitments under the agreement in retaliation.

Since April 2021, several rounds of talks have been held in the Austrian capital between Iran and the remaining JCPOA parties to revive the deal.

Iran insists on obtaining guarantees that the succeeding U.S. governments would not drop the deal again and calls for lifting the sanctions in a verifiable manner.

After witnessing good progress signaling that an agreement was only a few days away, the diplomatic process has, however, faced a pause since March, raising concerns over the fate of the negotiation.