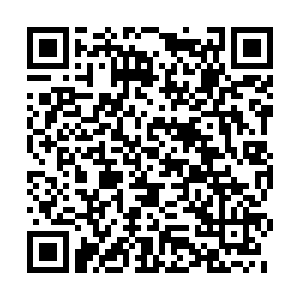 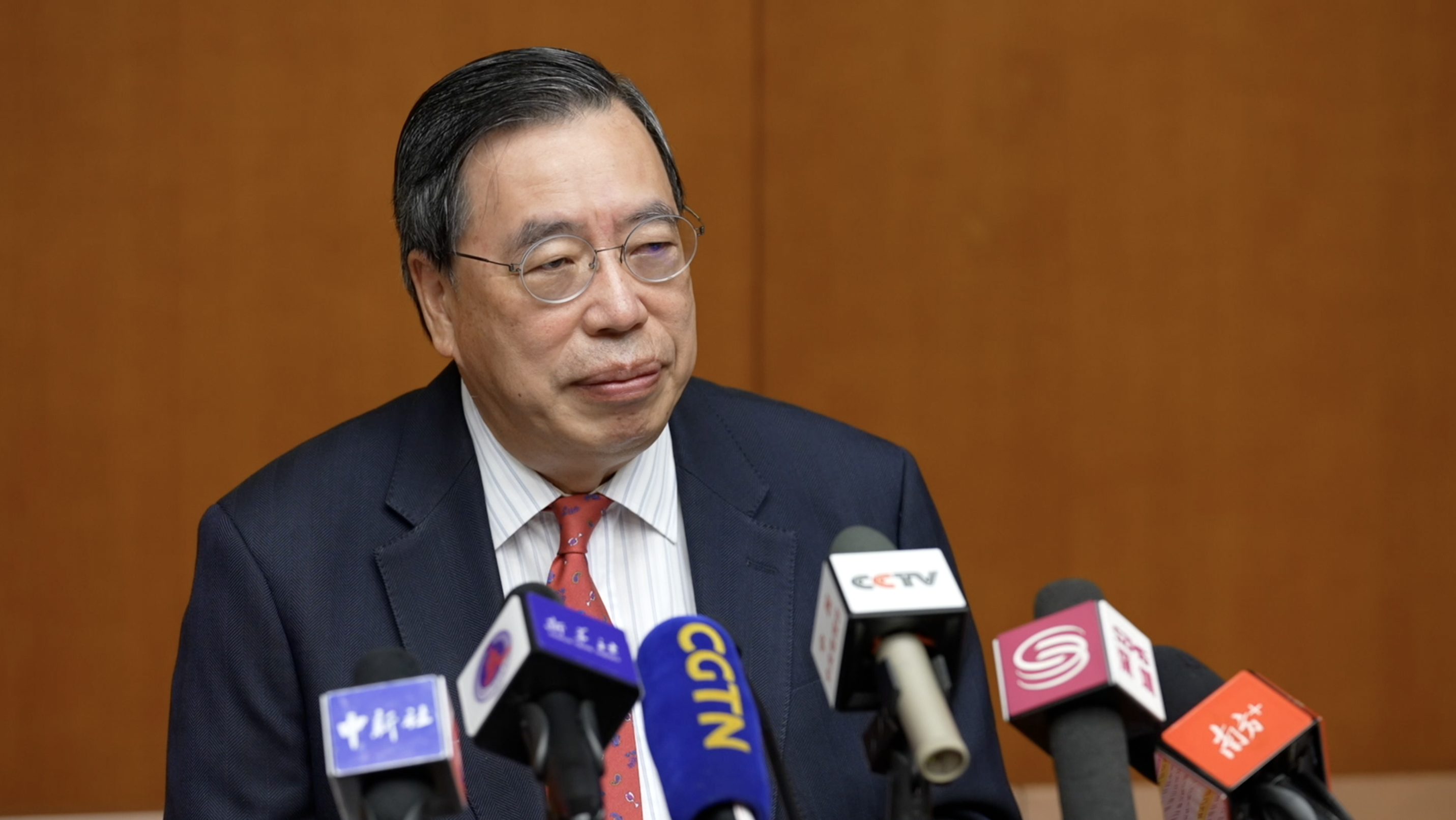 Andrew Leung Kwan-yuen said the current Legislative Council has 90 capable members representing different sectors and professions, and they are all patriots.

"There is no place in the world where those in power are not patriots," he emphasized, saying the change in the HKSAR has been obvious compared to the chaotic time when some people colluded with foreign forces to break into the Legislative Council.

"Over the past year, there have been no disturbances by the opposition, and we have introduced 46 laws in one year, which is more than double the previous average. Under the principle of 'patriots administering Hong Kong,' I believe we will be able to better cooperate with the government to solve our deep-seated issues step by step," Leung said.

He noted that the members of the current Legislative Council have different opinions that can be discussed and dealt with within the Council.

"In the past, we had a problem. The Legislative Council often failed to cooperate with the administration, even when funding was blocked. So, things were very difficult," he said.

"It's not a rubber-stamp Council, as some people call it. Pass or fail, everything is discussed in great detail," he stressed.

The president said the new Legislative Council has been in session for about six months, and the government came to power after improvements to the electoral system. He expressed confidence that these changes would benefit the public.

"The new system will definitely benefit the people. It will also benefit and improve Hong Kong's economic and political progress," he said.

Leung also noted that the "One Country, Two Systems" principle has been generally very successful in the past 25 years but admitted that there were challenges when the previous Legislative Council was in office.

The president noted, however, that the central government has taken two effective measures in this regard.

"The first is the national security law and the second is the improvement of the electoral system. Since these measures were implemented, Hong Kong has become a different place, a different world," he said.

The new Legislative Council president said these measures gave the local government and lawmakers an opportunity to better serve the people of Hong Kong.

"'One Country, Two Systems' is an unprecedented concept, and it has been working well at all times. This shows that it's good for Hong Kong and our country, China. We must persevere and implement it well," Leung said.