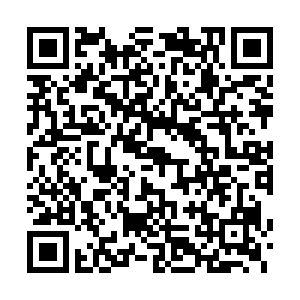 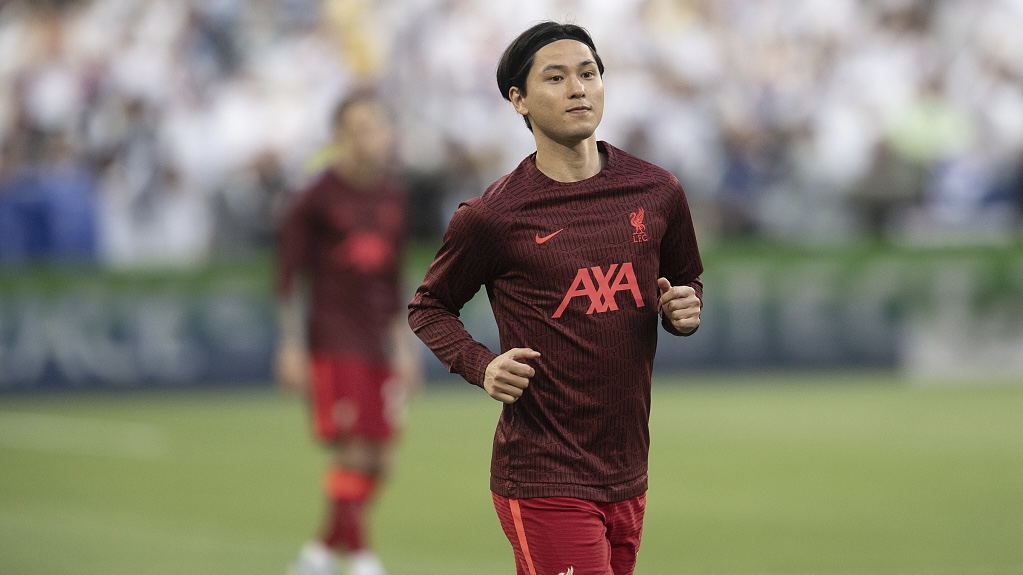 Monaco were one of a number of clubs interested in the 27-year-old, who joined Liverpool from Red Bull Salzburg in 2020.

The 27-year-old scored 14 times in 55 outings for "The Reds" and was their top scorer in domestic cup competitions last season.

Minamino's seven goals were crucial as Jurgen Klopp's side won the English FA Cup and English League Cup this year.

However, he made just 11 appearances, which included just one start, in the Premier League as Liverpool finished a point behind champions Manchester City last season.