Download
Macron calls on opposition to 'leave in-fighting behind'
CGTN 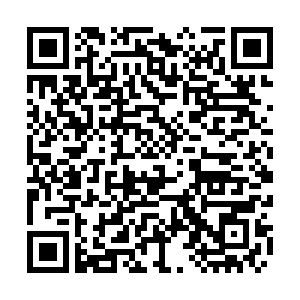 French President Emmanuel Macron called on the opposition parties to "leave in-fighting behind" and to move "beyond politics," France 24 has reported.

Macron addressed the nation for the first time on Wednesday since his coalition lost control of parliament in Sunday elections.

"We must learn to govern and legislate differently," Macron said in his first public comments following the election setback.

The president said the opposition was ready to work with him on "major" issues and promised measures on inflation, climate change and unemployment sometime this summer.