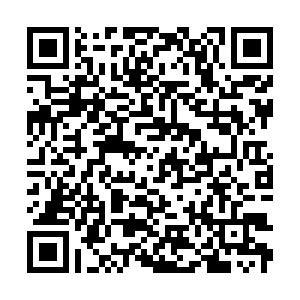 A person has been arrested in what police are calling an "incident" that has left multiple people injured in Auckland's North Shore on Thursday, Radio New Zealand has reported.

Emergency services were called to Murrays Bay on the North Shore.

Police said they were still working out how many people had been hurt, and the nature of the injuries.

New Zealand Herald reported citing a cafe worker in the area that several people have been injured in an "apparent mass stabbing."