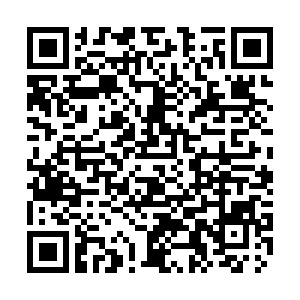 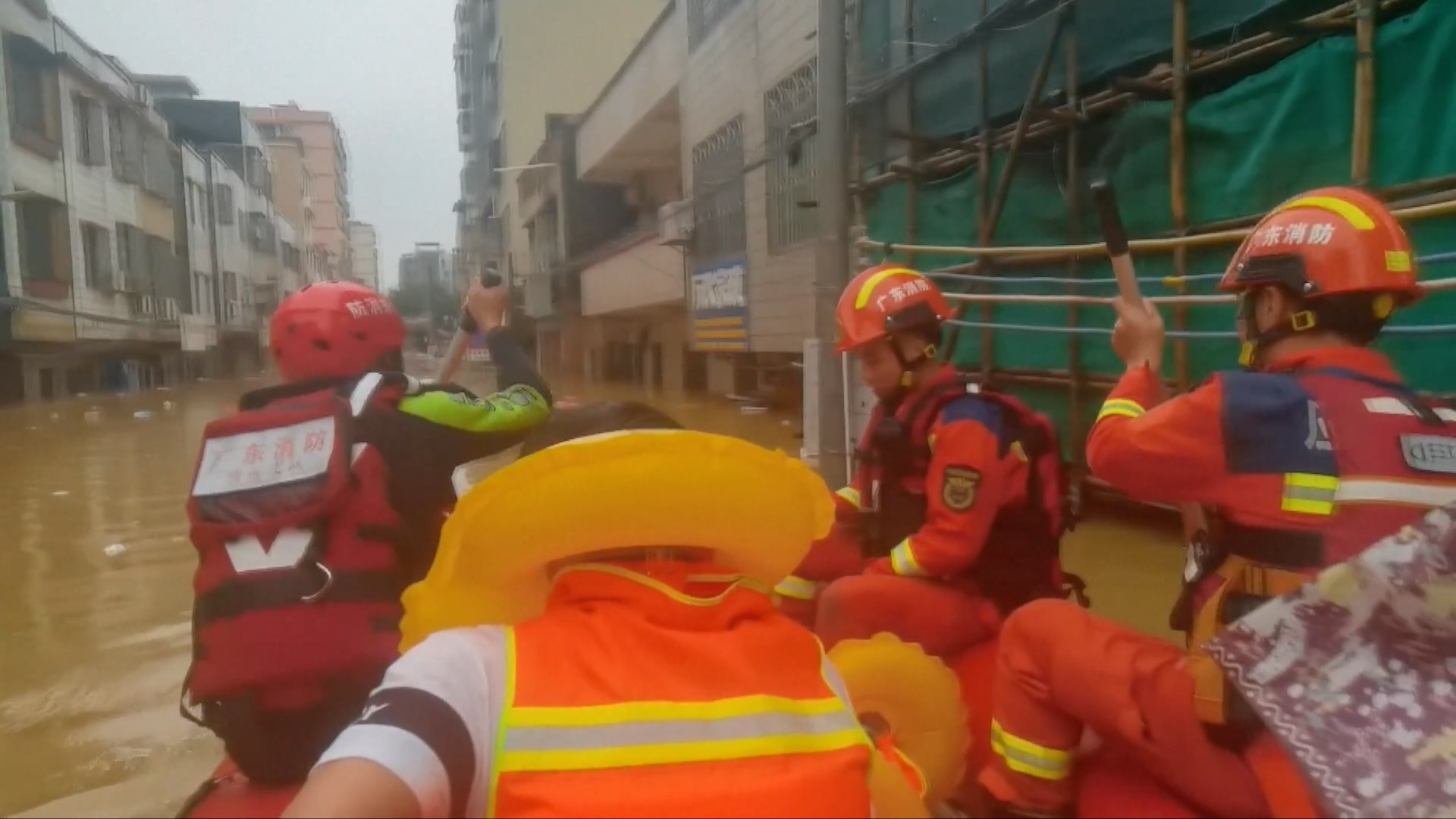 Rescuers are evacuating stranded residents, particularly the elderly and children, after floods swamped multiple villages in south China's Guangdong Province on Tuesday. Days of heavy rain in June have pushed the water level of the main stream of Beijiang River above its warning level, inundating buildings and forcing mass evacuation.

Rescuers were tasked to save an elderly resident in Datang Village who suffered a stroke and was trapped in his flooded home. The rescuers opened the balcony windows and used a stretcher to transfer the person to a rubber dinghy.