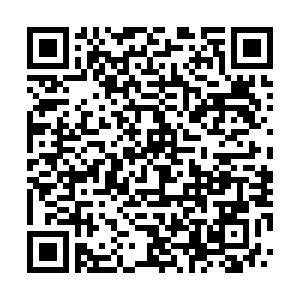 Amir-Abdollahian said all U.S. sanctions should be removed for revival of Tehran's 2015 nuclear pact and blamed U.S. for the stalled talks.