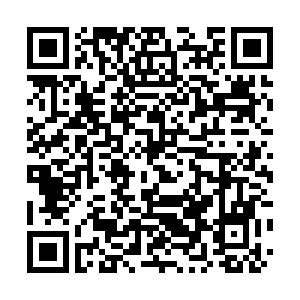 Russian forces have captured the settlements of Loskutivka and Rai-Oleksandrivka south of Ukrainian cities of Lysychansk and Severodonetsk, Luhansk Governor Serhiy Gaidai said on Thursday.

Ukrainian forces continue the defense of Severodonetsk and the nearby settlements of Zolote and Vovchoyrovka, he said.

Earlier, Oleksiy Arestovych, adviser to Ukrainian president, said fighting for the twin cities of Severodonetsk and Lysychansk in Luhansk was "entering a sort of fearsome climax."