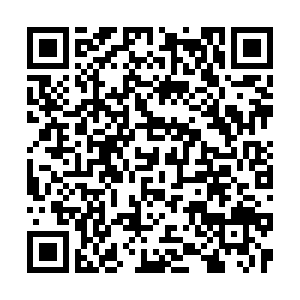 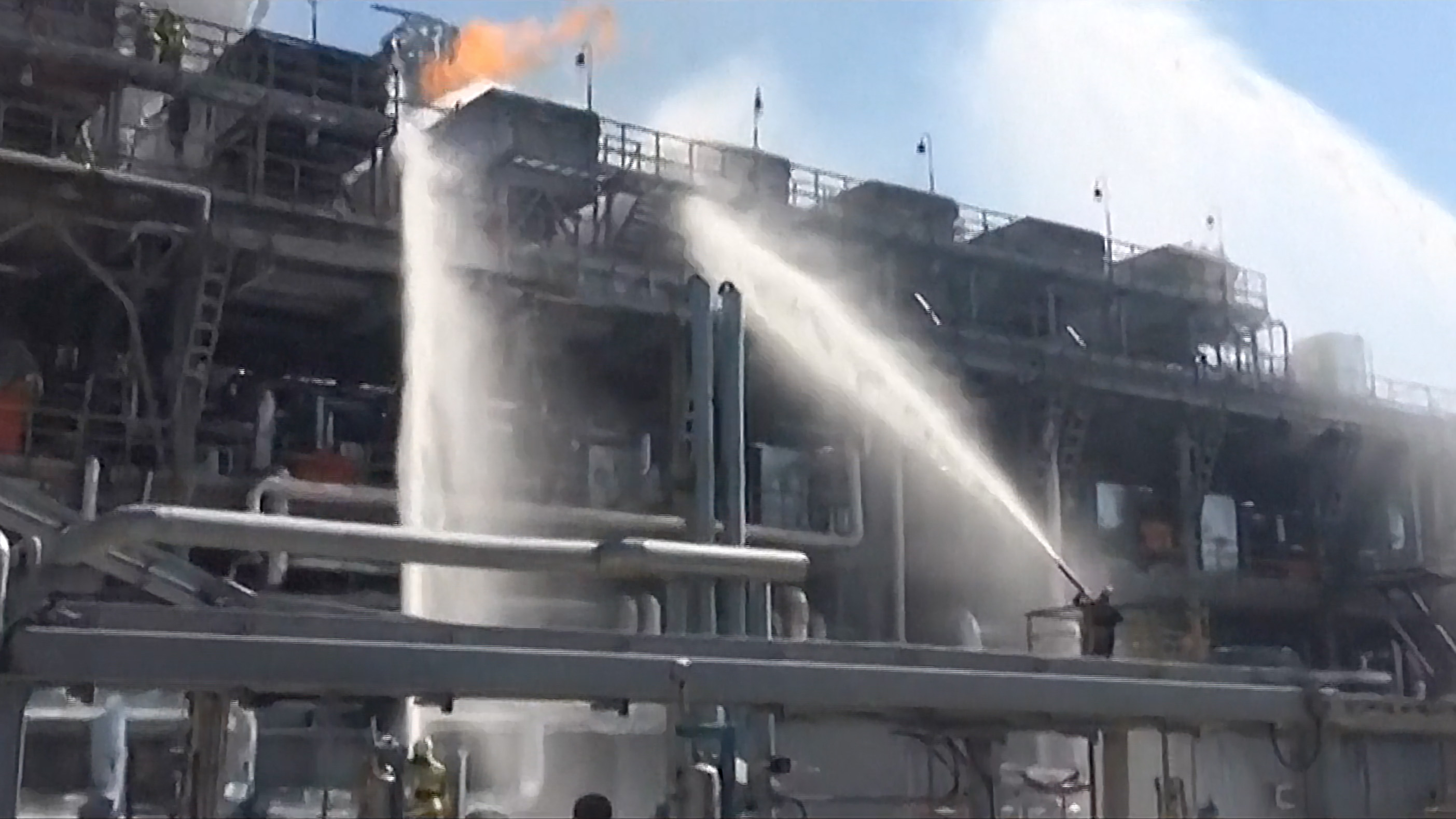 A drone strike caused a fire at a refinery in southwestern Russia near the border with Ukraine on Wednesday, officials said. The authorities said that dozens of firefighters extinguished the flames in half an hour and no one was hurt. The refinery said in a statement that the fire was caused by a strike carried out by two drones, describing it as a terrorist act. Ukrainian officials didn't claim responsibility for the strike.