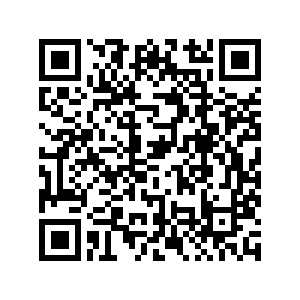 Six people died in Venezuela after an enterprise jet crashed close to the capital Caracas on Wednesday, according to News8Plus and local journalists.