Download
State of Fear: I want to be part of this 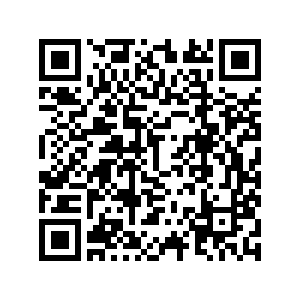 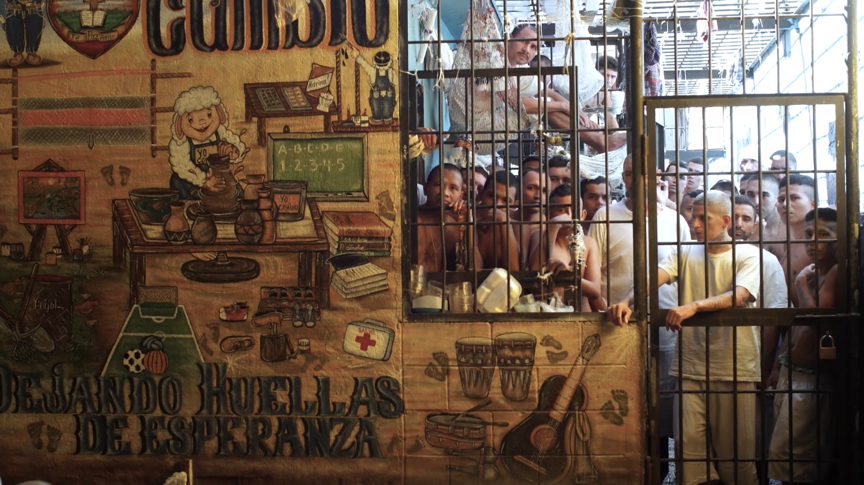 Alex Sanchez was seven when his parents brought him to the U.S.. It wasn't long before he joined a gang. "We were easily targeted because we did not speak the language right. We were in the foreign country. So for us, being Salvadoran, we ended up kind of needing together for the purposes of survival and defending ourselves. And that's how I ended up telling this guy is, you know what? I want to be part of this. So I ended up in the school ground having a fight with another guy, one on one, and, you know, until they separated us. And then they consider me part of it," he said.