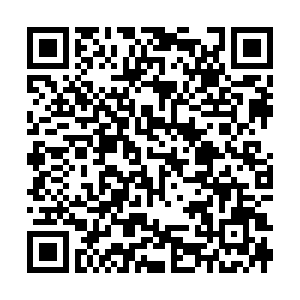 The U.S. Supreme Court ruled on Thursday that Americans have a fundamental right to carry firearms in public in a landmark decision that will prevent states from restricting public carrying of weapons.

The ruling, which comes as the country grapples with a shocking surge in gun crime, strikes down a previous New York law that meant a permit was required to carry a firearm.