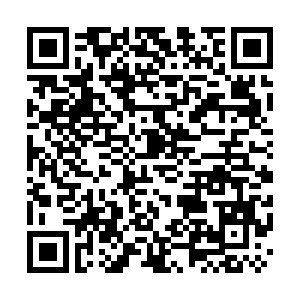 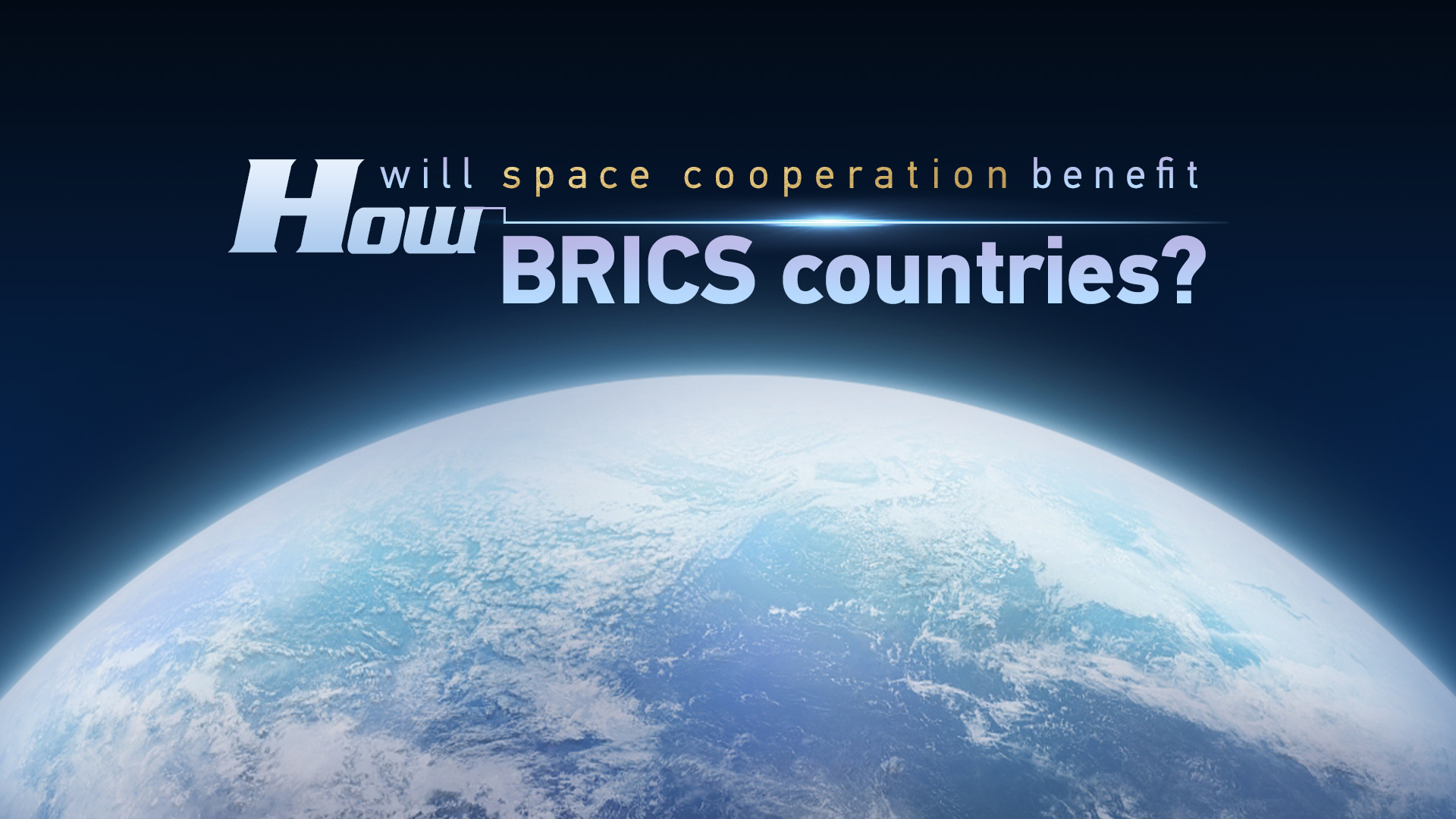 Space cooperation among BRICS countries has been continuously carried out in recent years. In August 2021, space agencies of the five countries signed an agreement on the Cooperation on BRICS Remote Sensing Satellite Constellation.

This agreement enabled BRICS space agencies to jointly build a virtual constellation of remote sensing satellites, which works as a data-sharing mechanism. This mechanism can help the five space agencies meet everyday challenges such as climate change, disasters, and environmental protection.

Each country has a ground receiving station. China's ground station for the constellation was established on April 24, China's Space Day, in south China's Hainan Province.

According to the China National Space Administration, the constellation was designed to better serve the socio-economic development of BRICS countries, provide better access to shared sensing satellite data among the five countries and improve the processing capacity of the data. The constellation will also help build high-quality partnerships among BRICS countries.

China has been making great achievements in space exploration and research during the past years, and the country has never stopped putting efforts into international space cooperation.

The country's Chang'e-4 lunar probe landed on the moon's far side in January 2019, with four payloads developed by the Netherlands, Germany, Sweden, and Saudi Arabia.

As of this February, China had provided Fengyun meteorological satellite data and application products to 121 countries and regions.

The country is scheduled to complete the construction of its space station by the end of this year, which will then open to international collaboration.

With more joint efforts from countries worldwide, humans can unveil more mysteries of the universe.