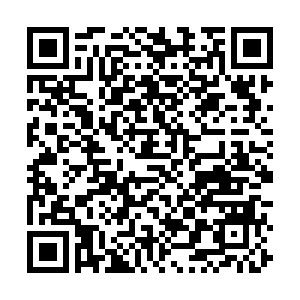 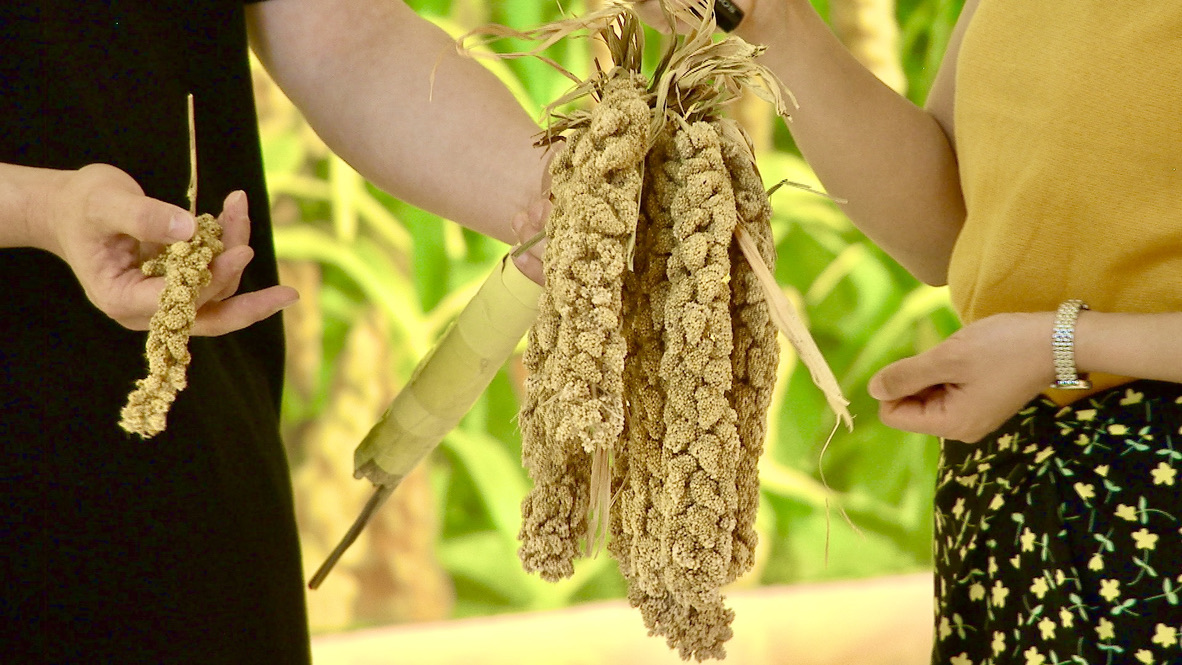 Guo Jie, a professor from Shanxi Agricultural University, has been researching the millet variety for seven years. He's in charge of a lab and some experimental millet crop fields in the demonstration zone.

"Drought often hits Shanxi," Guo said. "Through molecular breeding technology, we've integrated the drought-resistant gene into the millet variety, and it's been quite successful."

Holding some millet samples in his hands, Guo showed the differences between the original millet variant and their improved one. "You can see the ear size is different. The improved variety is hybrid and much bigger," Guo said.

He also pointed out that compared with wheat and rice, millet contains more amino acids and micro elements. "It's an important supplement to our diet," he said. 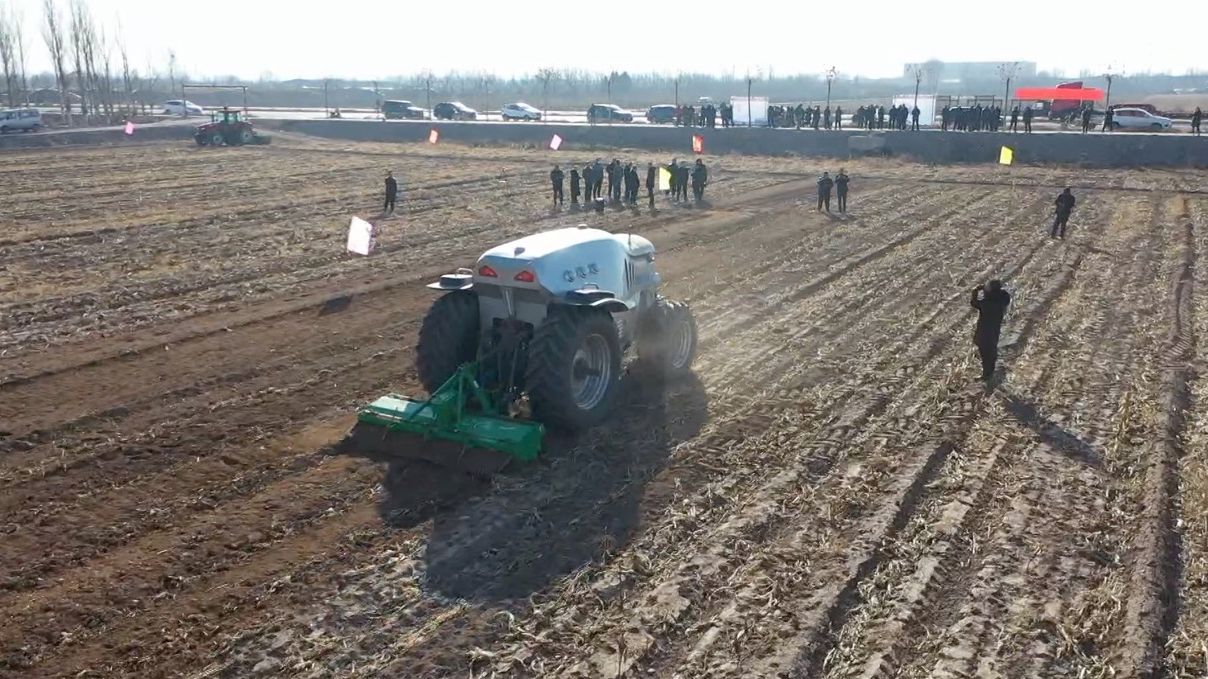 Shanxi is one of the country's major grain production areas.

In 2019, the National Agricultural High-tech Industry Demonstration Area was established in Jinzhong City. It's a major hub for agricultural research and experiment in China. The demonstration zone also showcases the latest technologies and scientific experiments used to improve both the quantity and quality of crops.

The agricultural hub has been working with major agricultural institutes and companies to train farmers and build up industry chains.