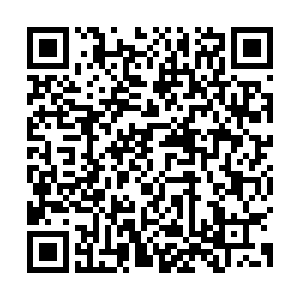 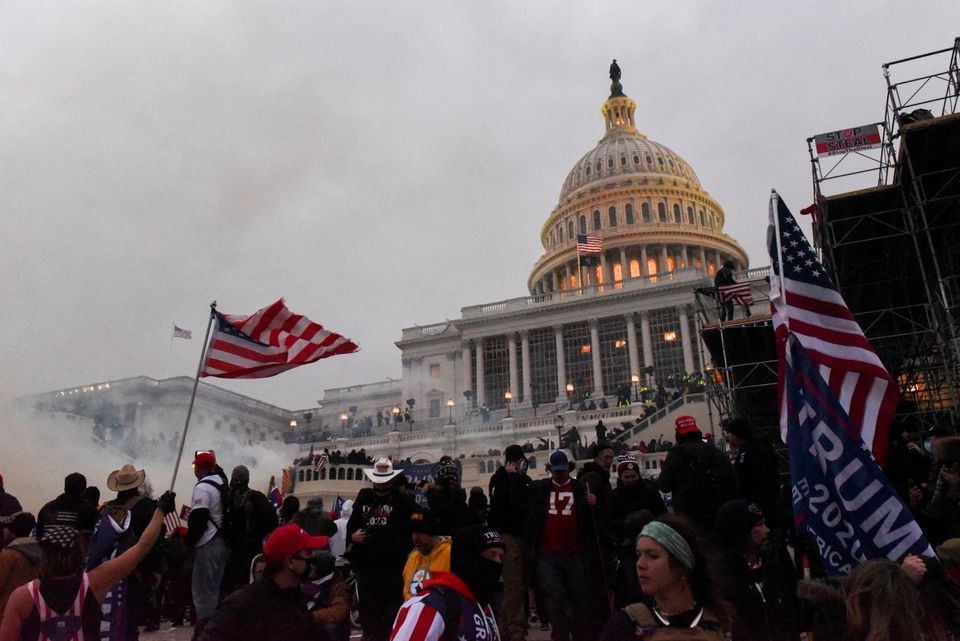 U.S. federal agents delivered grand jury subpoenas on Wednesday to multiple people as part of a probe into efforts by ex-President Donald Trump and his supporters to overturn the result of the 2020 election, The Washington Post and The New York Times reported.

The Justice Department is investigating a plan by Trump and his supporters to submit alternative slates of state electors to reverse President Joe Biden's victory in the presidential election.

The Post and the Times reported subpoenas were handed to Brad Carver, a Georgia Republican Party official, and Thomas Lane, an official who worked on behalf of Trump's campaign in Arizona and New Mexico.

The FBI referred questions about the Post and Times reports to the office of the U.S. attorney for the District of Columbia, which declined to comment.

Carver and Shafer could not immediately be reached for comment. Shafer's attorney has said previously that his client did not act improperly. Reuters was not able to immediately contact Lane and Flynn.