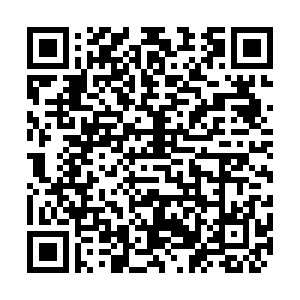 Yellowstone National Park, one of the largest and best-known national parks in the United States, partially reopened on Wednesday after unprecedented flooding that caused severe damage to roads, water and wastewater systems, power lines and other critical park infrastructure.

Officials reopened three of Yellowstone's five entrances Wednesday morning for the first time since last week, allowing visitors to access the south loop of the park via an alternating license plate system. According to the interim visitor access plan, public vehicle entry will be allowed based on two factors: whether the last numerical digit on a license plate is odd or even and whether the calendar day is odd or even. 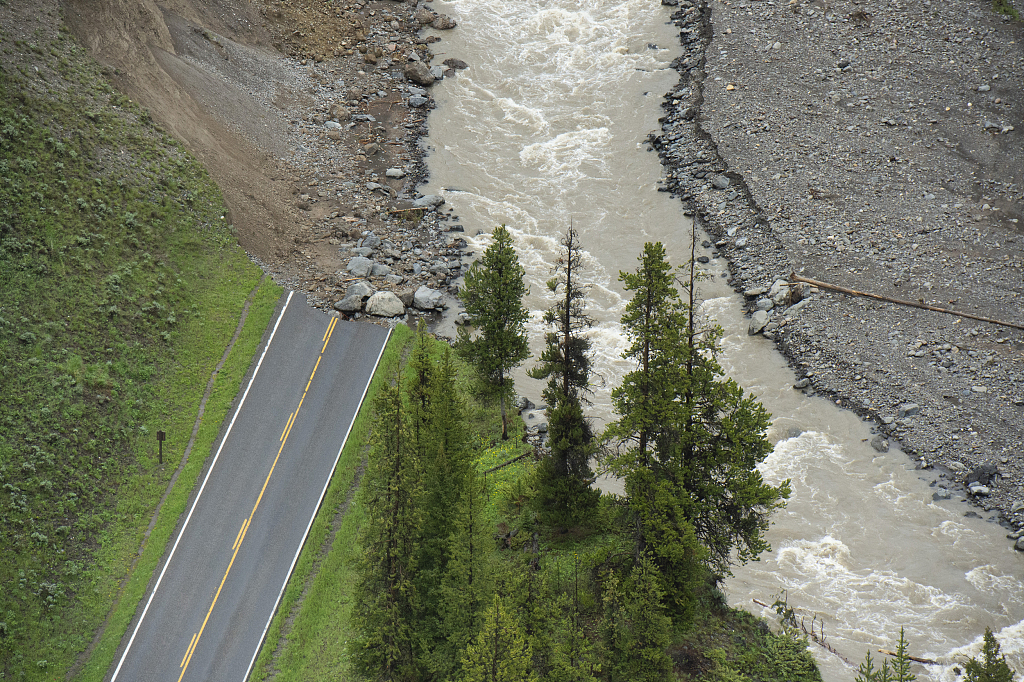 All entrances to the 8,991-square-km wilderness recreation area, largely in the northwest corner of Wyoming and extending into Montana and Idaho, were closed temporarily on June 13 and over 10,000 visitors were moved out of the park due to heavy flooding, rockslides and extremely hazardous conditions.

The devastating flooding represented an event once in 500 years, U.S. Geological Survey (USGS) said in a news release last week.

The north loop, North and Northeast entrances will remain closed, said park officials in an update. The flooding has damaged multiple sections of the road near the Northeast Entrance of the park, causing the complete disappearance of many sections, according to the park's authorities. 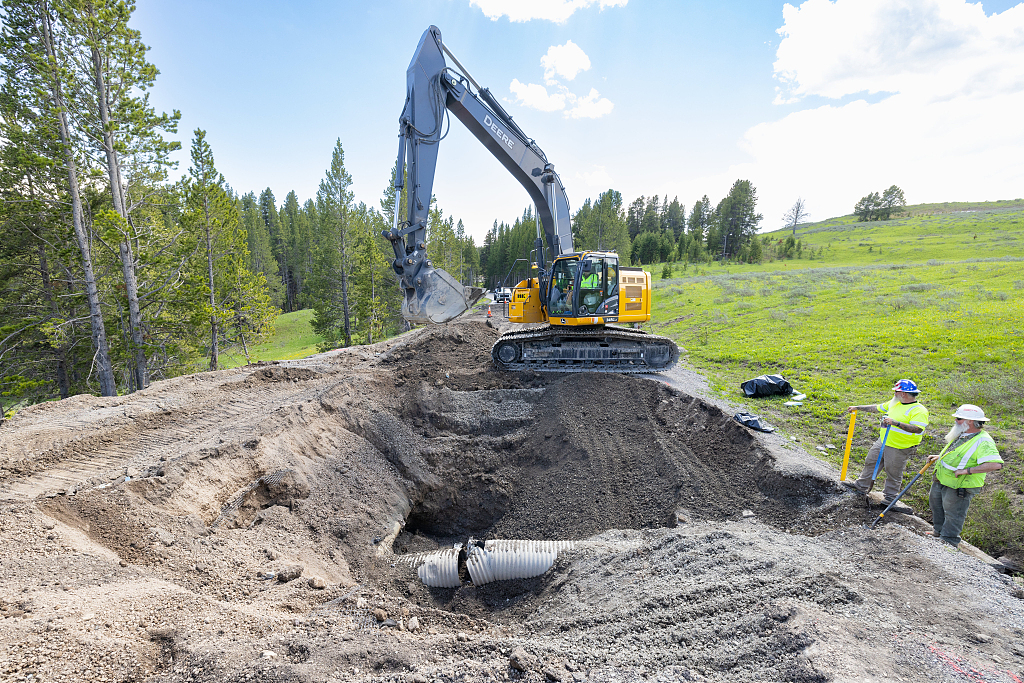 A culvert is repaired in Sliding Meadow after flooding in Yellowstone National Park, June 17, 2022. /CFP

A culvert is repaired in Sliding Meadow after flooding in Yellowstone National Park, June 17, 2022. /CFP

During a visit to the park on Sunday, U.S. National Park Service Director Chuck Sams announced $50 million in emergency funding to kick-start recovery efforts from the floods.

As part of the reopening plan, park staff have engaged over 1,000 business owners, park partners, commercial operators and residents in surrounding gateway communities to determine how to manage summer visitation while the north loop remains closed due to flood damage, said park officials in a statement.

"We have made tremendous progress in a very short amount of time but have a long way to go. We have an aggressive plan for recovery in the north and resumption of operations in the south," Cam Sholly, Yellowstone National Park Superintendent, said in a statement.