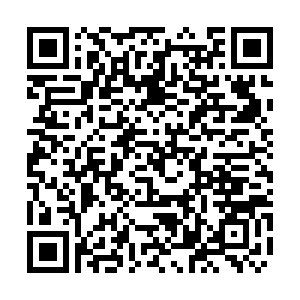 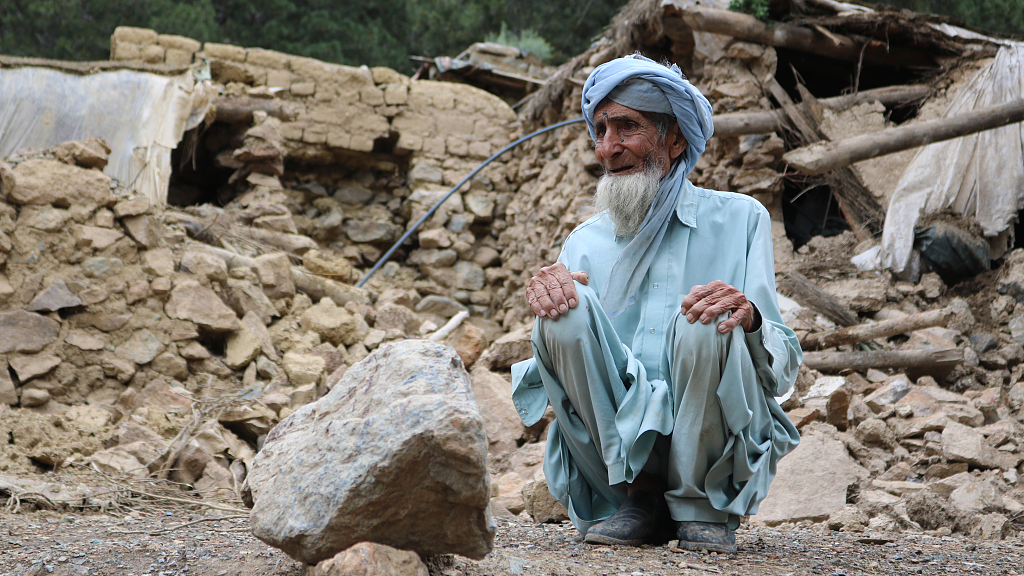 An elder with fallen houses after a deadly earthquake killed more than 1,000 people in Afghanistan, June 22, 2022. /CFP

An elder with fallen houses after a deadly earthquake killed more than 1,000 people in Afghanistan, June 22, 2022. /CFP

UN Secretary-General Antonio Guterres expressed his sadness by the tragic loss of life in the earthquake that struck Afghanistan earlier in the day.

"My heart goes out to the people of Afghanistan who are already reeling from the impact of years of conflict, economic hardship and hunger. I convey my deep condolences to the families of the victims and wish a speedy recovery to the injured," he said on Wednesday.

The earthquake struck eastern Afghanistan early Wednesday and has killed over 1,000 people, with more than 1,500 others injured.

Guterres said the United Nations in Afghanistan is fully mobilized, and several UN teams are already on the ground assessing the needs and providing initial support.

"We count on the international community to help support the hundreds of families hit by this latest disaster. Now is the time for solidarity," Guterres said. 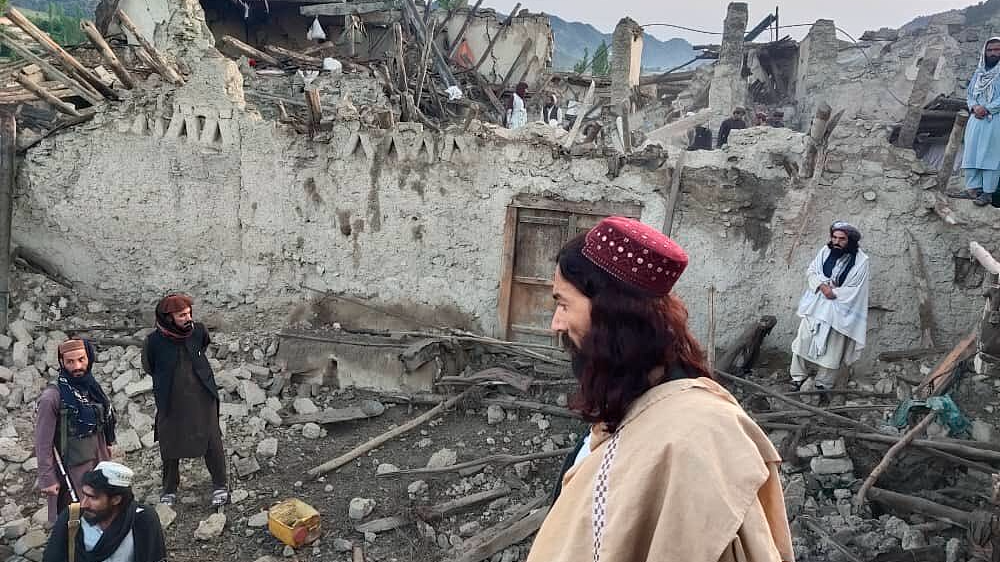 Destroyed houses by a deadly earthquake killing over 1,000 people in Afghanistan, June 22, 2022. /CFP

Destroyed houses by a deadly earthquake killing over 1,000 people in Afghanistan, June 22, 2022. /CFP

The UN Children's Fund has deployed at least 12 teams of health workers to the worst-hit district of Giyan in Paktika, and several mobile health and nutrition teams to Barmal district of Paktika, and Spera district in Khost. The World Food Programme, along with its humanitarian partners, is conducting a vulnerability assessment mission in the remote areas hit by the earthquake.

UN humanitarians said the Taliban are responding, including with search-and-rescue efforts. But heavy rain and wind are hampering efforts with helicopters reportedly unable to land on Wednesday afternoon, according to Haq.

Those whose homes have been damaged or destroyed are seeking shelter with family and friends, with some reportedly living in the open. The Taliban have delivered food and emergency tents to some of these families. But more assistance is required, he said.