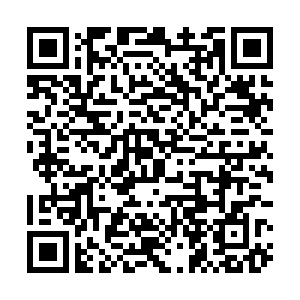 Today's world is overshadowed by the dark clouds of Cold War mentality and power politics and beset by constantly emerging traditional and non-traditional security threats, Xi said while hosting the 14th BRICS Summit in Beijing via video.

Some countries attempt to expand military alliances to seek absolute security, stoke bloc-based confrontation by coercing other countries into picking sides, and pursue unilateral dominance at the expense of others' rights and interests, he added.

"If such dangerous trends are allowed to continue, the world will witness even more turbulence and insecurity," Xi noted.

In an effort to bring more stability and positive energy to the world, China would like to work with BRICS partners to operationalize the Global Security Initiative to create a new path to security that features dialogue over confrontation, partnership over the alliance and win-win over zero-sum, Xi said.