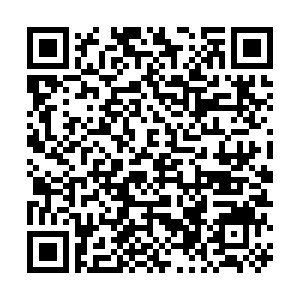 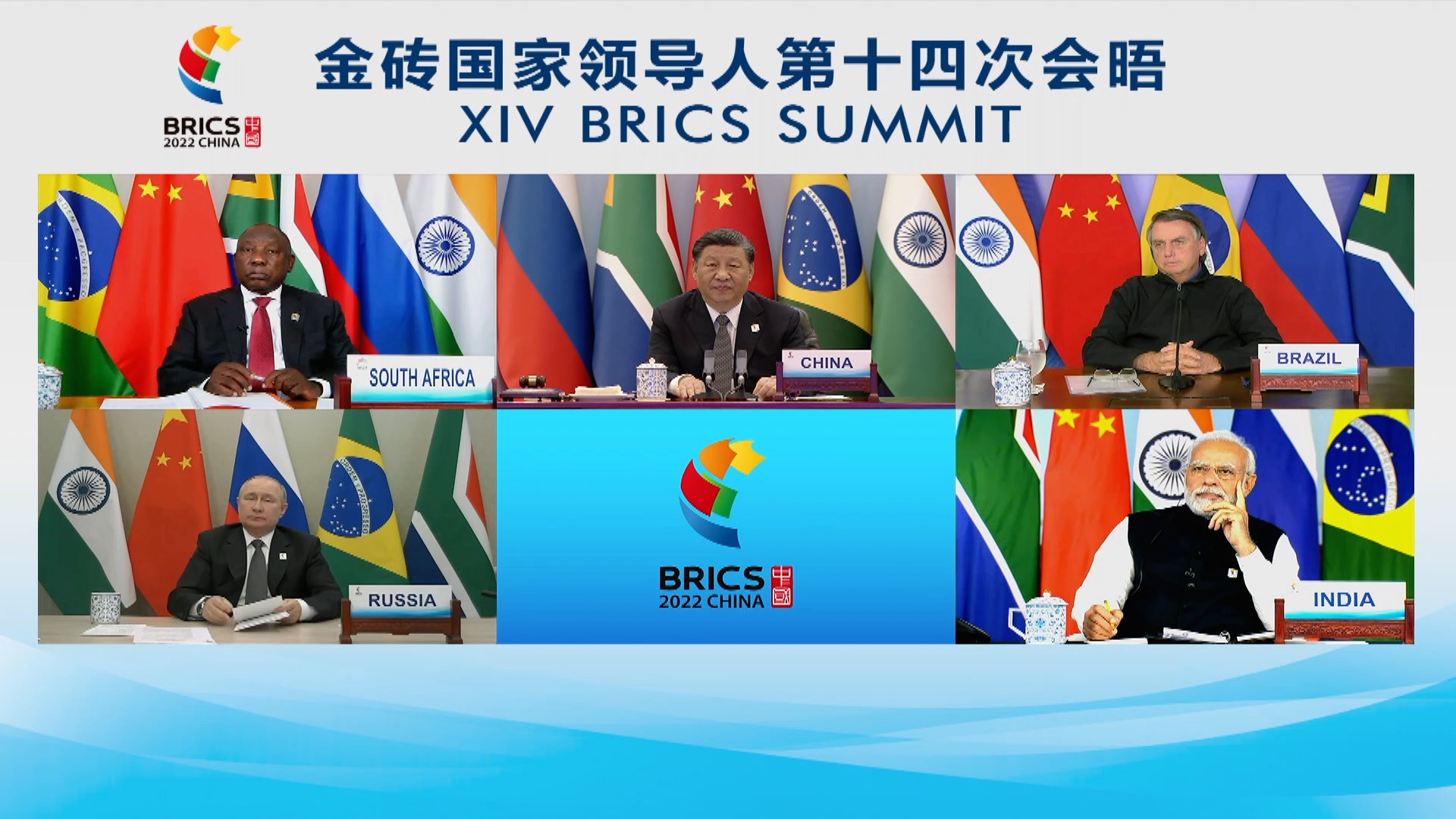 BRICS countries, as important emerging markets and major developing countries, should act with a sense of responsibility to bring positive, stabilizing and constructive strength to the world, Chinese President Xi Jinping said on Thursday.

Hosting the 14th BRICS Summit in Beijing via video, Xi said this Summit is held at a critical juncture in the shaping of the future course of humanity.

Against the formidable and complex backdrops weighed down by the COVID-19 pandemic, a tortuous world economic recovery and increasingly salient peace and security issues, the BRICS mechanism has demonstrated resilience and vitality by embracing the BRICS spirit of openness, inclusiveness and win-win cooperation, Xi said.

The BRICS countries have enhanced solidarity and coordination and jointly tackled the challenges, he added.

He called on the BRICS countries to urge the world to reject the Cold War mentality and bloc confrontation, oppose unilateral sanctions and abuse of sanctions, and reject the small circles built around hegemonism by forming one big family belonging to a community with a shared future for mankind.

To bring "stronger, greener and healthier global development", Xi said, the BRICS countries should advocate sustainable and people-centered development, enlarge their investment in poverty alleviation, food, education and health, and promote the implementation of the UN's 2030 Agenda for Sustainable Development.

As the pandemic continues, he said the BRICS countries should enhance international COVID response cooperation and jointly defend people's lives and health.

Xi expressed his expectation of an in-depth and vibrant discussion during the Summit to jointly contribute wisdom and ideas to the high-quality development of BRICS cooperation.