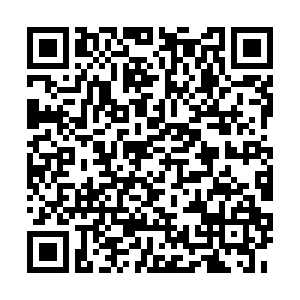 BRICS countries gather not in a closed club or an exclusive circle, but as a big family of mutual support and a partnership for win-win cooperation, said Chinese President Xi Jinping when addressing the 14th BRICS Summit via video on Thursday.

"At the Xiamen Summit in 2017, I proposed the 'BRICS Plus' cooperation approach," the president said. Over the past five years, "BRICS Plus" cooperation has deepened and expanded, setting a prime example of South-South cooperation and seeking strength through unity among emerging markets and developing countries, he continued.

Under the new circumstances, it is all the more important for BRICS countries to pursue development with open doors and boost cooperation with open arms, the president added.