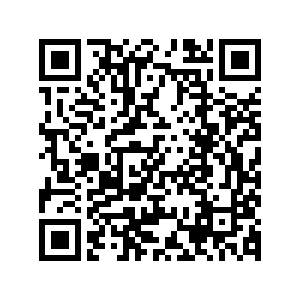 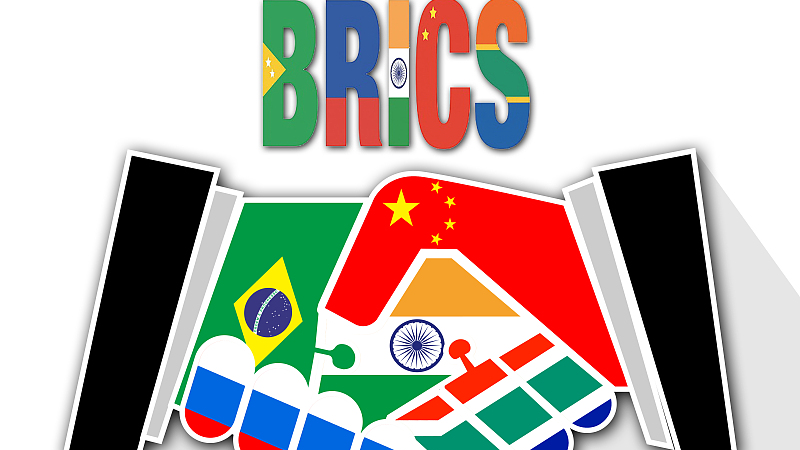 Editor's note: Elias Jabbour is a professor at the Faculty of Economic Sciences at the State University of Rio de Janeiro. The article reflects the author's views and not necessarily those of CGTN.

The 14th BRICS summit takes place in Beijing under the chairmanship of the People's Republic of China. Just to illustrate the importance of this group, the combined economy of the BRICS made up 25.6 percent of the global GDP in 2015. China currently accounts for more than 18 percent of the world GDP. But the importance of this group of countries goes further and has been constantly put to the test.

In addition to not placing themselves as a particular economic bloc, they do not enter the dispute for economic spaces around the world either. There are few points to be highlighted. The first is its universality. Five large countries with strategic positions in global politics decide to take some common points in terms of global politics and economics and put certain points into practice.

For example, on July 15, 2014, during the sixth BRICS Summit, in Fortaleza, the presidents of Brazil, Russia, India, China and South Africa signed an agreement, formalizing the creation of the New Development Bank (NBD), also referred to as "Bank of the BRICS," whose main objective is to finance infrastructure and development projects in poor and emerging countries.

It is not a coincidence that since the beginning of the last decade, China had already replaced the International Monetary Fund (IMF) and the World Bank (WB) as the world's largest net creditor. The IMF and the WB are instruments of international financial stabilization that emerged within the scope of the Bretton Woods Agreement (1944), but which over time have been transformed into instruments of domination and economic coercion by the United States.

In other words, a historical process began in which obsolete instruments of financial domination were being replaced by a new, more democratic, inclusive financial engineering. Countries in Africa and Latin America, for example, began to have an alternative in the face of the conditions and requirements that in the 1980s and 1990s led to intense processes of de-industrialization and economic recession for those who turned to the IMF and the WB.

The degree of cooperation and benefits that the world has enjoyed from an international order in which the monopoly of the U.S. and NATO no longer rules over our destinies still needs to be deepened. But, let's note the following. While the capitalist world watched without reaction as the pandemic spread, Russia, China and India were already working intensively on developing their own vaccines. 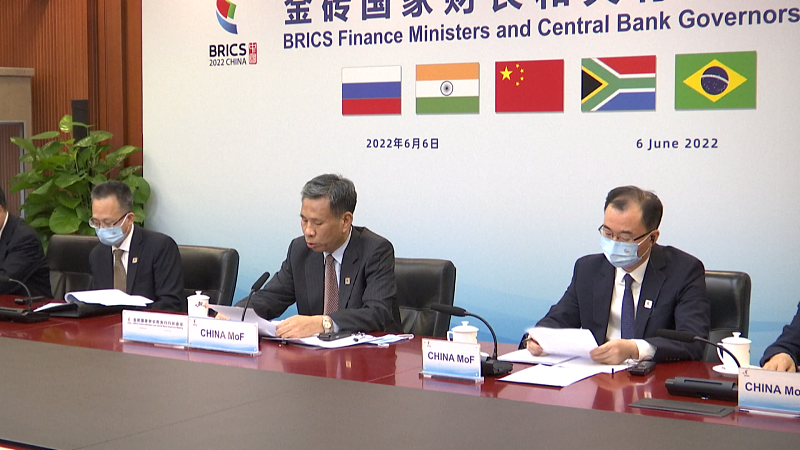 Russia and China were two of the biggest vaccine donors in the world. China was the first, and only, country in the world to declare the COVID-19 vaccine as a global public good. Without China and its ability to offer vaccines and medical supplies, the world would certainly have twice as many deaths from COVID-19. The five countries together, despite their circumstantial differences, point to a multipolar world and a democratic international order.

The developed capitalist world since the end of the 1970s has been incapable of offering the world alternatives for development. The example of China and its Belt and Road Initiative, with hundreds of billions of dollars committed to immense works and constructions of public goods around the world, and also the Russian proposal for a Eurasian Economic Union, are true counterpoints to be highlighted, where many countries around the world may have access to development possibilities that the IMF and WB denied them. The BRICS emerge at a time when new forms of colonial and neo-colonial wars were emerging across the world. This is an important point.

Overcoming the institutional frameworks of the order inaugurated by Bretton Woods is no ordinary thing. It is an historical task of our time. There are no coincidences in politics and history. The BRICS will continue to save lives around the world and deliver new possibilities for a world where everyone is equal, as well as in our present historical epoch, they will become the "new" that is born despite the insistence of the "old" to exist and prevent the new to flourish.