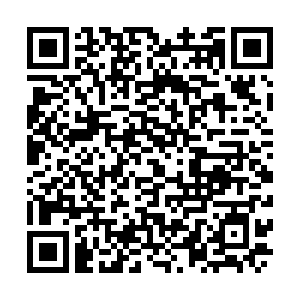 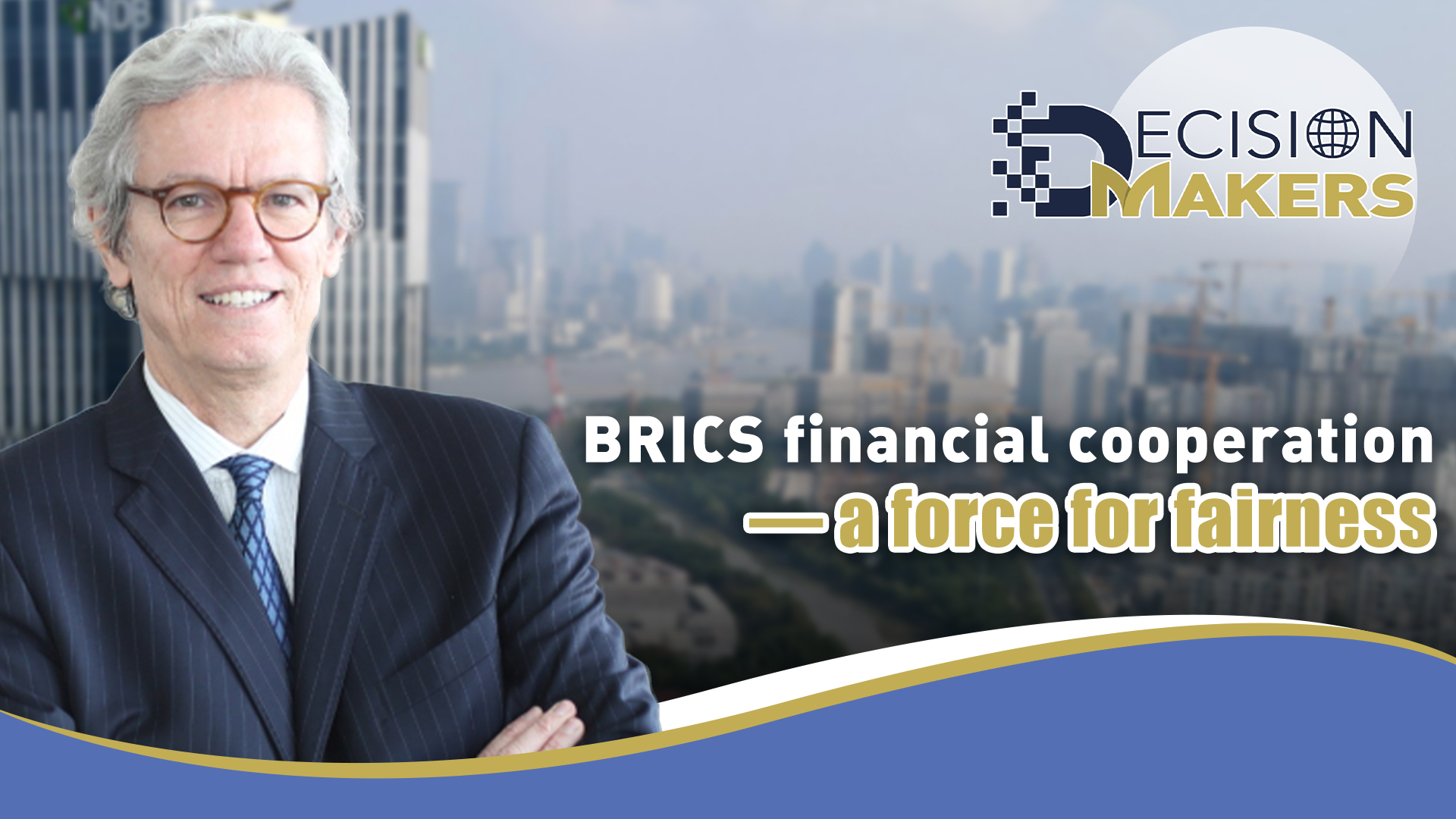 Editor's note: Decision Makers is a global platform for decision makers to share their insights on events shaping today's world. Paulo Nogueira Batista Jr., a Brazilian economist, is the former Vice President of the New Development Bank (NDB) and former Executive Director for Brazil and other countries in the International Monetary Fund (IMF). The article reflects the author's opinions and not necessarily the views of CGTN.

When Brazil, Russia, China, and India began to meet regularly as BRIC, back in 2006, it was immediately recognized as a force to be reckoned within international fora and multilateral institutions. This was no surprise, given that these four countries are among global giants.

Measured in terms of purchasing power parity (PPP), a more correct standard of comparison than market exchange rates, China would soon become the largest economy in the world, overtaking Japan and the United States. India is now the third, Russia the sixth, and Brazil the eighth largest economy. The four original BRIC are, together with the United States, the only five countries to be part of the lists of the ten largest populations, territories, and GDPs of the planet. South Africa, one of the largest nations in Sub-Saharan Africa, joined the group in 2011.

The BRICS are and will remain a most important international coordination mechanisms, a force for fairness and high-quality development, not only of its five members but more broadly of other emerging markets and developing economies. This relevance has been confirmed by the work done so far during the Chinese chairmanship of the group in 2022.

If one considers the financial aspects of our cooperation, the focus of this article, it is clear that quite a lot has been achieved in these 16 years of existence of the BRICS. We started by coordinating our actions in the International Monetary Fund (IMF) and the G20, which had been upgraded to a leaders' forum in 2008.

In the IMF Executive Board, where I was the director for Brazil and other countries at the time, the BRICS soon became a significant group, second only to the long-existing coordination of European directors. We did our best to improve IMF governance and to increase the voice and representation of developing countries as a whole.

In parallel, the BRICS worked together in the G20 to convince the advanced countries of the need to adapt the international financial architecture to the challenges of the 21st century, modernizing multilateral institutions such as the World Bank, the regional development banks, and the IMF itself, all of them still much too reflective of the geopolitical and economic realities of the time of their creation in the 20th century.

We made some progress in achieving these objectives but realized after some time that resistance to change on the part of traditional Western powers was difficult to overcome and that improvements would be slow and ultimately insufficient. This realization led the BRICS to decide to create their own multilateral development bank – the New Development Bank(NDB), and their own monetary fund, the BRICS Contingent Arrangement (CRA). After careful negotiations, the NDB and the CRA were established in 2015.

The international context in which the BRICS operate has changed considerably in recent years. Relations between China and the U.S. have deteriorated, mainly since the Trump administration. Russia has been at loggerheads with the U.S. and Europe since at least 2014, culminating with the conflict in Ukraine this year.

Although this is certainly a matter of controversy, it can be observed that these conflicts with China and Russia reflect to a large extent the reluctance of the West to recognize that the world is and will increasingly be multipolar. The resistance of Americans and Europeans to accept this new reality is at the root of many of the world's present conflicts. 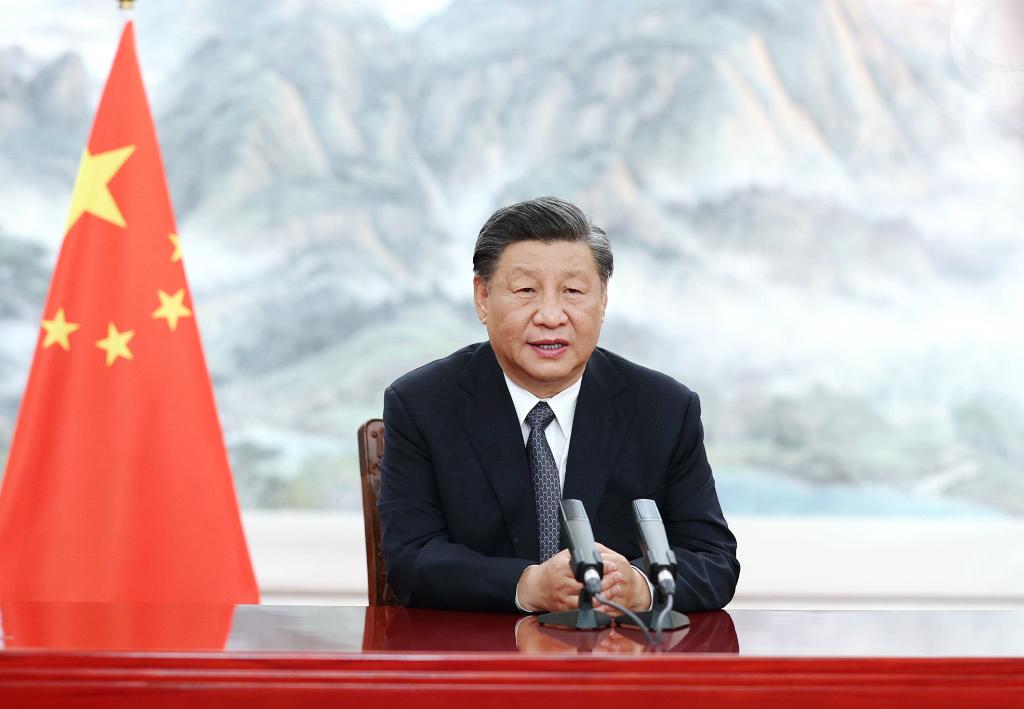 This makes reforms of the multilateral financial system even less promising than they were when the BRICS came together. No major changes in the governance of the Washington-based financial institutions, which are still firmly controlled by the West, should be expected in the foreseeable future. The G20 is going through its most difficult phase with the U.S. and a few European countries trying unsuccessfully to exclude Russia from the group, and staging walkouts from meetings when a Russian official speaks.

All of this is most unfortunate, and it is to be hoped that sometime in the future, peaceful relations and a true multilateral spirit will prevail in the world. In the meantime, however, BRICS common action will be all the more necessary. Building on what has been achieved in this year's Chinese chairmanship, the BRICS should strive to carry out existing initiatives and perhaps launch new ones.

The NDB and the CRA should be further developed. For instance, the CRA should decide on the location of and establish its surveillance unit. The NDB, which is the most important of the two BRICS financial initiatives, has yet to expand membership significantly, having brought in only four new members so far. It should also take additional steps to use national currencies in replacement of the U.S. dollar in its operations.

But besides reviewing and reinvigorating existing financial initiatives, the BRICS should look into bringing in new topics into its agenda considering the challenges that have arisen in the most recent past, and especially in 2022.

Recent events have shown the need to seriously consider international monetary issues. What we have since the 20th century is a non-system, a precarious international arrangement based fundamentally on one national fiat currency, the U.S. dollar, with a secondary role played by a few other advanced country currencies.

What was precarious has become alarmingly unsafe. The U.S. has abused the role of its currency and financial institutions by transforming them into weapons of economic wars against certain countries.

This weaponization of currency and finance has destroyed confidence in a fundamental way. Countries like Iran and Venezuela have been targeted in the past, but the current economic measures against Russia are unprecedented in scale, involving among many other sanctions a freeze of financial assets of about $300 billion, amounting to around half of Russia's international reserves, including dollar and also euro holdings.

In Russian official circles, discussion has begun on what is being called the R5 project, taking a cue from the coincidence that the five BRICS currencies begin with the letter R – Brazilian real, Russian ruble, Indian rupee, Chinese yuan (renminbi), and South African rand. This could involve, for instance, the development and multilateralization of payment agreements in national currencies, building on existing bilateral agreements such as the ones between Russia and China and between Russia and India. Bypassing the dollar, the euro, and Western financial institutions, would reduce risks of political interference and transaction costs.

Beyond that,the BRICS could discuss the creation of a new international reserve currency, based on size and strength of their economies. These matters are of greater immediate interest for Russia and China, for obvious reasons, but are of interest to all those that wish to have international arrangements that are not vulnerable to the whims and unilateral actions of a few major countries.

In their latest meeting, on June 6, BRICS Finance Ministers and Central Bank Governors decided to establish the BRICS Think Tank Network for Finance to strengthen research on finance among our countries. In cooperation with the BRICS Payments Task Force, a platform between the central banks created during India's chairmanship of the BRICS last year, the think tank network could perhaps initiate an in-depth exploration of all the above-mentioned matters over the next two years. This could contribute to the improvement of the existing financial mechanisms of the BRICS and to open the way for new ideas and initiatives that could help our countries and the rest of the world.