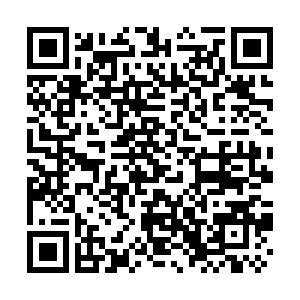 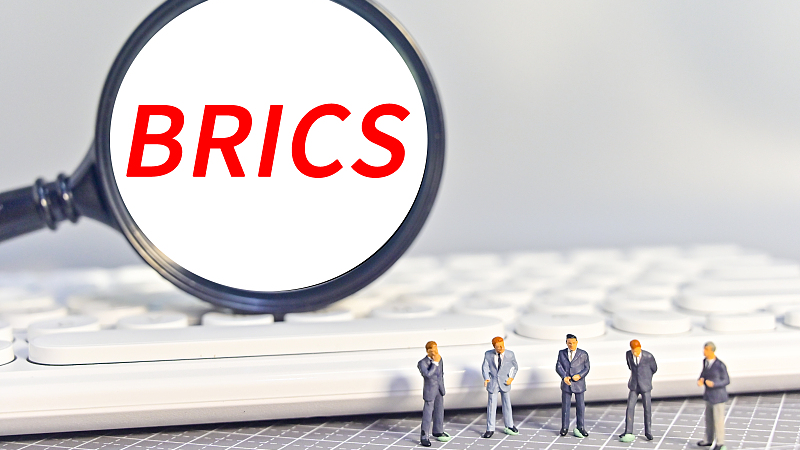 China has hosted a virtual summit this week with the leaders of Brazil, Russia, India, and South Africa, who represent some of the world's most promising economies that are collectively referred to as BRICS. This group has been compared to the G7 in some respects and many experts have described it as one of the engines of the global systemic transition to multipolarity. That's certainly true, and its role has only increased in light of recent events earlier this year.

Far from being the so-called anti-Western platform that some of its critics have smeared it as, it's much more accurate to describe BRICS as a multipolar integration platform, which makes it one among many though it's definitely one of the most important. The BRICS countries have different relationships with the U.S., socio-economic challenges, and political systems, but they're united in their belief that the post-Cold War's U.S.-led unipolar world order must urgently be reformed for the betterment of mankind.

Their governments and civil societies see eye-to-eye on this issue after having experienced first-hand over the past three decades just how unequal, unfair, and unjust the prior international system is. It's true that they've also benefited in some respects, but this hasn't been across-the-board in their countries, having only involved certain segments of their populations. The socio-economic achievements that their countries as a whole have had during this time are attributable to their independent policies.

After all, those comparatively medium- and smaller-sized countries of the Global South that dutifully complied with all the diktats of the Western-centric model of globalization are much worse off, all things considered. Many are now struggling to survive the interconnected economic, financial, food, and fuel crises brought about by the pandemic and more recently the U.S.-led West's globally destabilizing anti-Russian sanctions that were illegally promulgated outside the UN Security Council.

This backdrop of global crisis that hasn't been seen since World War II makes it all the more imperative that the BRICS countries take the lead in the global systemic transition to multipolarity in order to help their fellow members of the Global South survive these practically unprecedented full-spectrum challenges. To be clear, their shared goal to reform the world order into a multipolar one that's more equal, fair, and just isn't aimed against any third countries but is for the betterment of mankind.

This is crucial to keep in mind since India is pursuing a very careful balancing act between the West's Golden Billion and the Global South. Delhi doesn't want to be seen as siding with either of those two at the expense of the other, which is pragmatic and the sovereign right of its leadership. That being the case, fellow BRICS members like Russia shouldn't have any expectations that this South Asian state will support any wording in the forthcoming joint statement that harshly criticizes the U.S.

This isn't speculation either but was just reported upon by India's Economic Times, which cited unnamed government sources to inform their audience that their country will push back against so-called "anti-U.S. messaging." Nobody should misinterpret this report as implying that India is trying to obstruct BRICS' shared multipolar goals since this same state also pushed back against the Quad's anti-Russian messaging during its last summit. 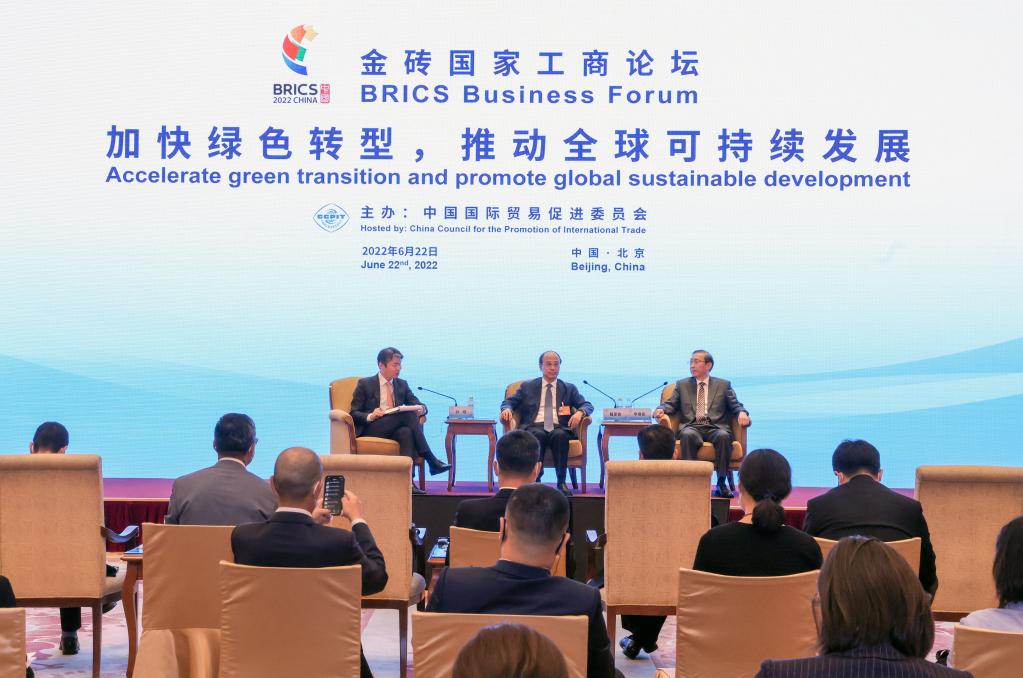 A panel discussion is held during the BRICS Business Forum in Beijing, capital of China, June 22, 2022. /Xinhua

A panel discussion is held during the BRICS Business Forum in Beijing, capital of China, June 22, 2022. /Xinhua

Simply put, India doesn't feel comfortable participating in any organization that is overtly aimed against any third party even though some observers suspect that the Quad is tacitly aimed against China. In any case, India's role in international organizations nowadays is to ensure their formal neutrality in what many are currently describing as the New Cold War between what can broadly be summarized as the East and West.

The first-mentioned wants to gradually transform the international system into a multipolar one that's more equal, fair, and just for the majority of mankind living in the Global South while the second hopes to retain its declining hegemony over the world order. India proverbially has a foot in both blocs since it's an integral part of the East and the world's second-largest Global South country though it also has deep ties with the West and shares its concerns about China's rise.

Having clarified the most simplistic fault line of the New Cold War and India's role in some of the world's most important international organization, the reader can now have a better idea of what to expect from this week's BRICS virtual summit. This multipolar integration platform will likely eschew any sharp criticisms of the U.S.-led West though it'll nevertheless be very vocal about its desire to change the international system for the better even though this strongly implies challenging the unipolar order.

Altogether, the BRICS countries have a central role to play in the global systemic transition to multipolarity, which includes a crucial geo-economic and financial component. As some of the world's most promising economies and collective leaders of the Global South, they have the responsibility to shape the contours of this ongoing transition. Being the responsible countries that they are, everyone should expect them to deliver on this ambitious task during this week's summit and thus help the world.