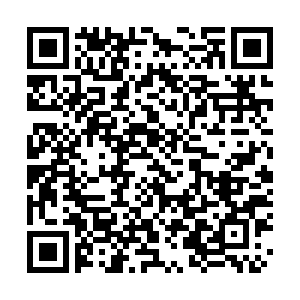 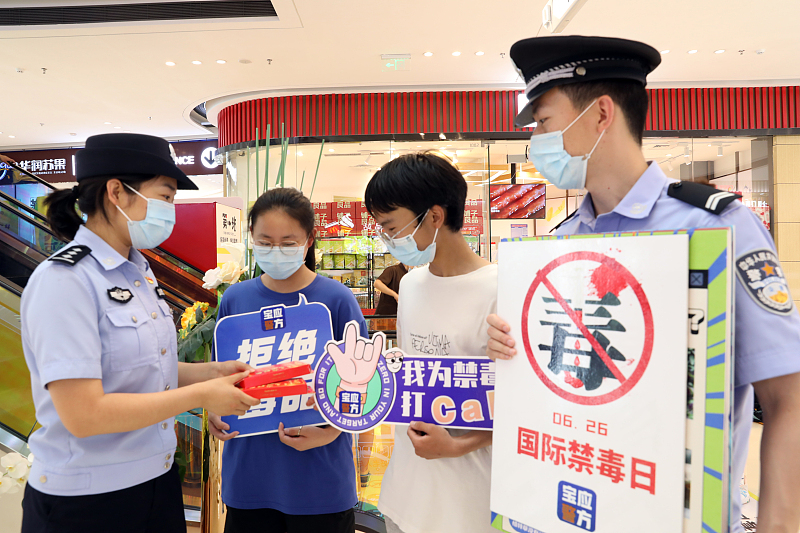 At the end of 2021, China had approximately 1.48 million drug users, down 42.1 percent from the end of 2016, according to a press conference by the Ministry of Public Security (MPS) on Thursday, in the run-up to International Day Against Drug Abuse and Illicit Trafficking on June 26.

Over the past five years, 451,000 drug-related criminal cases have been concluded, with 588,000 criminal suspects apprehended and 305 tonnes of narcotics seized, said Liang Yun, head of the MPS' narcotics control bureau.

Between January and May this year, more than 14,000 drug-related criminal cases were handled and 7.8 tonnes of narcotics were seized, indicating an ever-growing anti-drug momentum, Liang said.

Besides, southwest China's Yunnan Province, a major front in China's battle against drug crimes as it borders the Golden Triangle known for its rampant drug production and trafficking, also saw less drug seized.

A total of four tonnes of drugs were seized in the first five months this year in Yunnan, down more than 50 percent year on year, according to data from the provincial government.

China's narcotics control authorities have expanded their substance scheduling list and conducted a targeted crackdown on new-type drugs such as fentanyl-related substances. So far, China has placed 449 types of narcotic substances under control, making it one of the countries with the most stringent narcotics control measures.