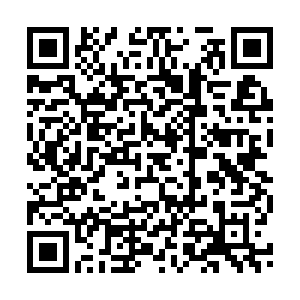 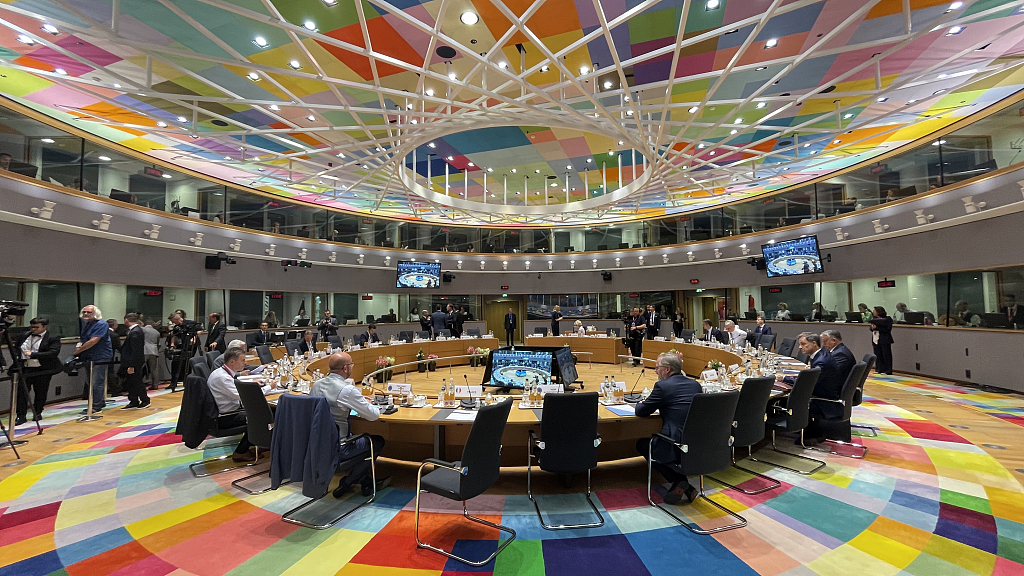 "Agreement. #EUCO has just decided EU candidate status to Ukraine and Moldova. A historic moment," Michel announced on Twitter. EUCO is short for the European Council, which is currently being attended by EU leaders in Brussels.

The heads of state and government of the EU member states approved the European Commission's recommendation at the start of their two-day summit in Brussels from Thursday to Friday.

Ukraine applied for EU membership shortly after the conflict with Russia began in the end of February.

The country handed its application on February 28. Moldova applied for EU membership on March 3.

Georgia applied for the EU membership on the same day with Moldova, but the European Commission said earlier last week that Georgia's application would be re-examined at a later stage when further reforms will have been made.

The EU candidate countries would need to meet accession conditions to be able to join the bloc, including on issues relating to justice, anti-corruption mechanisms and rule of law, among others, according to EU's criteria.

Michel also said that the EU leaders had also "decided to recognize the European perspective of Georgia," adding that the council was "ready to grant candidate status once the outstanding priorities are addressed."

"A historic moment in EU-Georgia relations: Georgia's future lies within the EU," he wrote.

Ukrainian President Volodymyr Zelenskyy hailed the decision as "a unique and historical moment in Ukraine-EU," as he thanked EU leaders for their support.