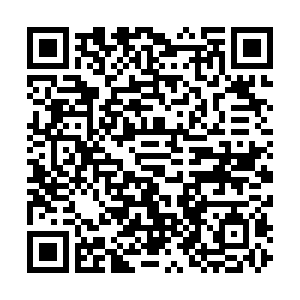 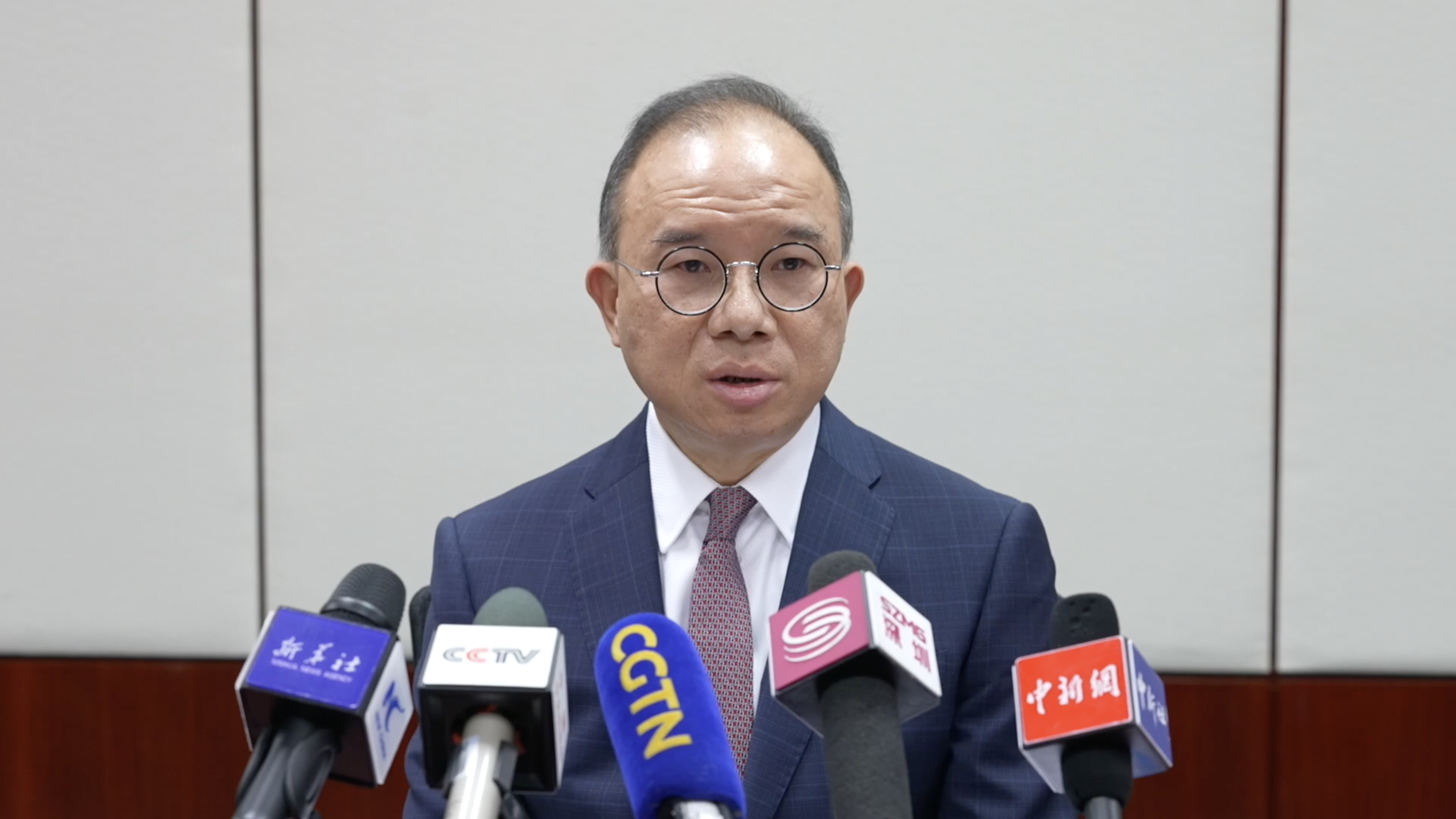 The new electoral system for the Hong Kong Special Administrative Region (HKSAR) is designed in such a way that it encourages insightful people to get involved to ensure its bright future. That's according to Erick Tsang Kwok-wai, Secretary for Constitutional and Mainland Affairs of the HKSAR government.

"We have witnessed three important elections since the new electoral system was established," Tsang said. "They were held to elect the Legislative Council, the chief executive, and the Election Committee. The whole process was peaceful and rational."

Tsang said that in the past many people were unwilling to participate in the election process to get into the council.

But he noted that now, with the principle of "patriots administering Hong Kong," many are happily and actively taking part.

"The results of the elections meet our expectations," Tsang said. "They are inclusive and represent the great majority of people and different social groups. So, the new electoral system has had great advantages."

Tsang pointed out that with the support of the central government, and its stable social development, Hong Kong will now benefit from the "One Country, Two Systems" principle, its highly legalized, international, and market-oriented business environment, and its world-class professional service sector.

The secretary said Hong Kong will also seize the opportunities brought by the development plan for the Guangdong-Hong Kong-Macao Greater Bay Area, and the 14th Five-Year Plan.

"Hong Kong will use the Greater Bay Area to do what it's good at and what the country needs," Tsang said. "It will also expand ties with other cities in the area, in different fields like the exchange of personnel, logistics, and the flow of capital and information."

He added that the new HKSAR government would try to unite all sectors of society, work with Hong Kong people to build the city, and promote stability, prosperity, and people's welfare.