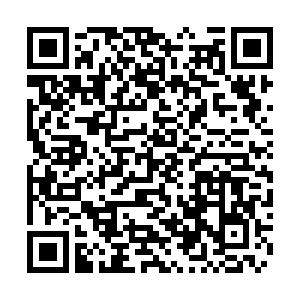 About three million Americans could lose their health insurance if Congress doesn't take action on premium subsidies due to expire later this year, information provider MarketWatch reported on Wednesday.

The premium subsidies, available to consumers signing up for health coverage through the Affordable Care Act marketplaces, were temporarily expanded by the American Rescue Plan, which was signed into law in March 2021.

The expanded tax credits will expire at the end of this year and extending them requires congressional legislation, according to MarketWatch.

Meanwhile, this fall's open enrollment for 2023 marketplace coverage draws near. A total of 14.5 million people signed up for coverage through the market places during the open enrollment period that ended in January.

"Time is of the essence," Chiquita Brooks-LaSure, administrator of the Centers for Medicare and Medicaid Services, told MarketWatch, adding that, "we want to make sure that people know the subsidies will be in place."

Without the additional tax credits provided by the American Rescue Plan, the average monthly cost would have been 53 percent higher than that in 2022, which was $111, according to the Department of Health and Human Services.

If Congress does not act, federal estimates suggested that more than 10 million people will see their premium tax credits reduced or lose them entirely, and about three million people could lose their health insurance.