Download
State of Fear: We don't choose where to live 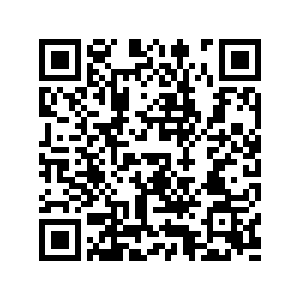 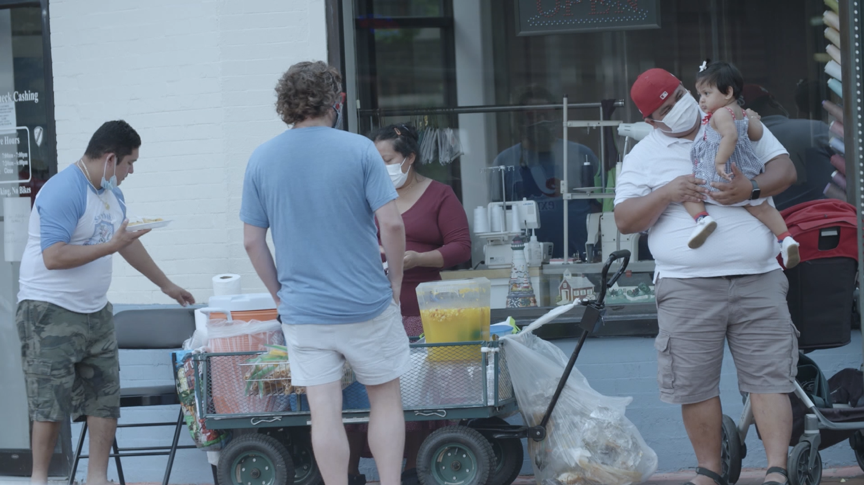 The Washington, D.C. area is home to some 250,000 Salvadorans, one of the largest communities in the U.S. Salvadorans first started coming to the nation's capital back in the late 1960s, but the migration accelerated during El Salvador's civil war.

"Salvadorans have a good reputation of being good workers, particularly in hard-to-do sectors like construction, like the hospitality, like the restaurant industry. Americans have proven that they don't want these jobs again. It's a symbiotic relationship where you have immigrants that are doing jobs that the rest of the U.S. labor market does not want to do. Like most immigrants, we take space where we're allowed to take space. We don't choose where to live. We live where we are allowed to live. And usually, they're either places where other communities are leaving out and your communities are going in. Unfortunately, when a community moves, all of the community moves, the good and the bad," said Abel Nunez, the director of a non-profit that serves D.C.'s Latino community.