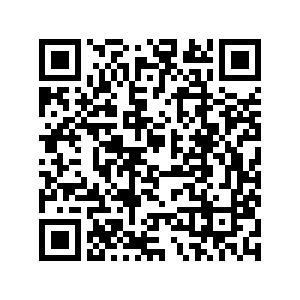 The U.S. Senate advanced a compromise gun bill in an initial 65-34 vote on Thursday. A final vote is expected later in the day or on Friday.

The bill would enhance background checks for gun purchasers younger than 21, provide money to administer "red-flag" laws, and crack down on straw buyers, among other things.

It came on the heels of a spate of mass shootings across the United States. A month ago, a gunman attacked an elementary school in Uvalde, Texas, killing 19 children and two teachers.