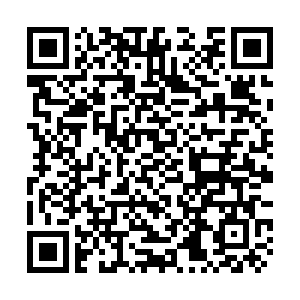 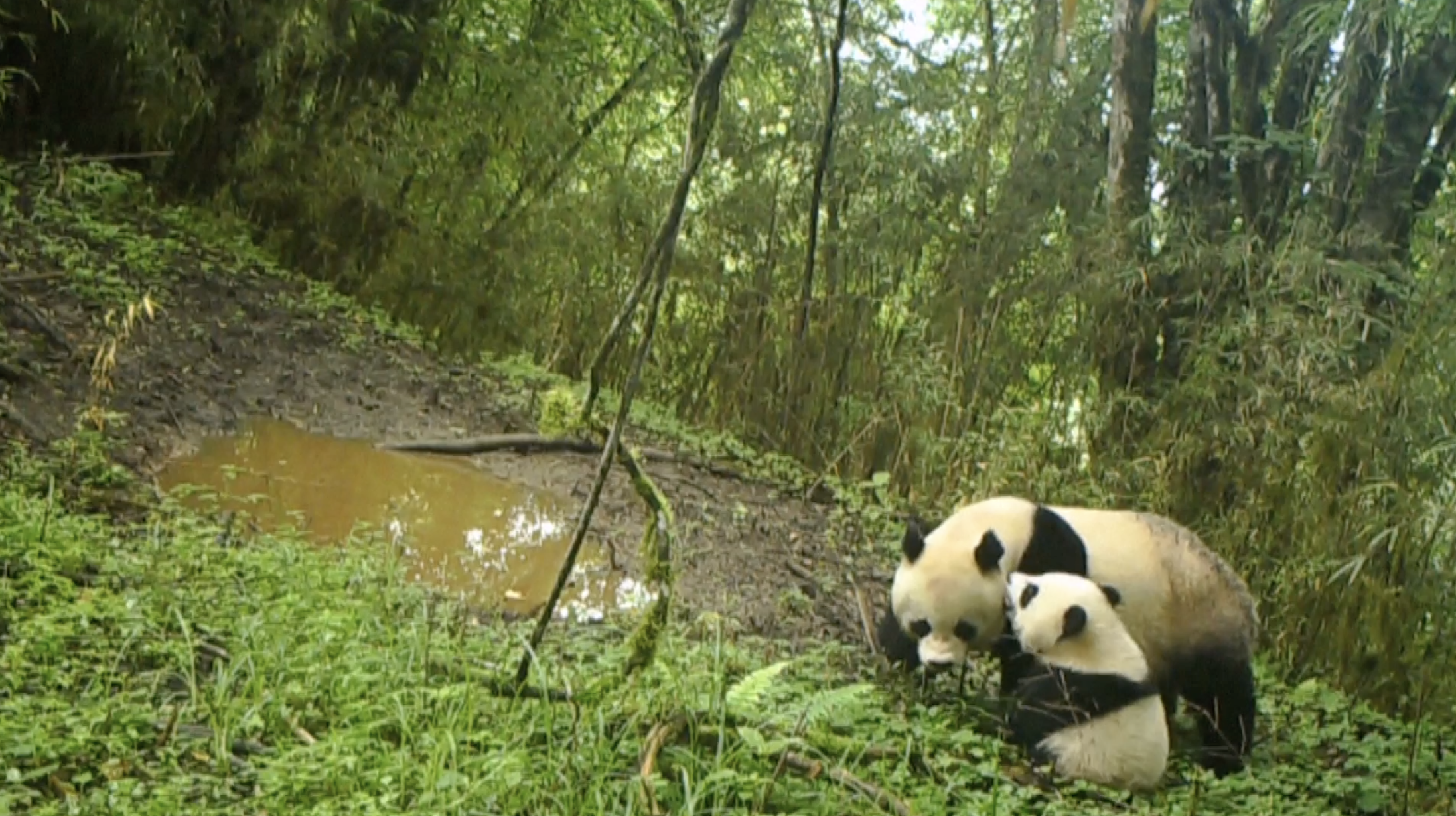 An infrared camera has captured footage of a rare wild giant panda and her cub in Fengtongzhai National Nature Reserve in southwest China's Sichuan Province.

The video filmed on June 20, 2022, showed the mother panda drinking from a pond when the cub, estimated about nine months old, playfully approached the mother. The mother and the cub snuggled near the pond before walking off together.

The status of wild giant pandas in China was downgraded from "endangered" to "vulnerable" last July as the population had grown from 1,114 to 1,864 over the past four decades following improved environmental protection efforts.