Download
Xi: Only through continuous development can people's dreams be realized
CGTN 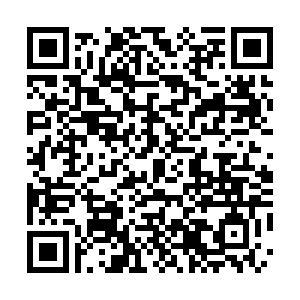 "Throughout the years, I have been to cities, towns and villages across China and visited many countries in the world. One deep impression I get is that only through continuous development can the people's dream for a better life and social stability be realized," said Chinese President Xi Jinping.

Xi chaired the High-level Dialogue on Global Development in Beijing via video on Friday and delivered the remarks when recounting the story and his experience of being a farmer on the Loess Plateau.

"Half a century later, I revisited the village and found the villagers no longer are in want of food or clothing, as evidenced by the happy smiles on their faces," he said.

As an ancient Chinese saying goes, "Only when the granary is full, will people learn etiquette; only when people are well-fed and clothed will they know honor and shame," he added.

He also mentioned that "It is important that we pursue development in real earnest and promote development in concert, build an open world economy, and shape a global governance system and institutional environment that are more just and equitable."