Download
Are Ukraine and EU prepared for integration?
Freddie Reidy 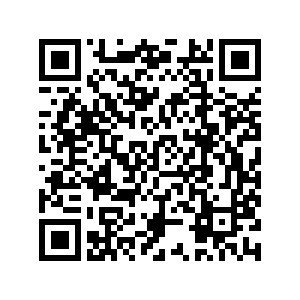 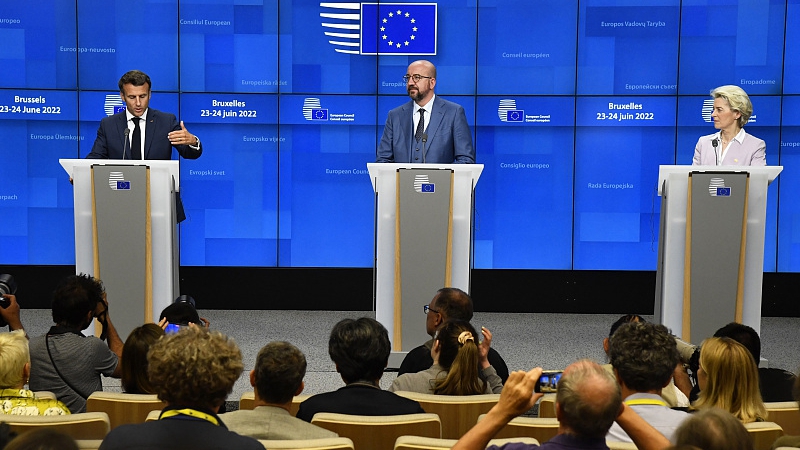 The granting of the European Union (EU) candidate status for Ukraine and Moldova may have important symbolism for both nations but what would this significant expansion mean for the EU going forward?

While the origins of the EU can be traced back to six founding members establishing common standards on industrial processes, the organization has emerged as a larger trading bloc before evolving again by establishing a political structure with jurisdiction across all member states.

The journey hasn't been without its difficulties, times of economic hardships often raise frustrations in the more economically developed nations as they feel they are subsidizing poorer neighbors. Poorer members witness increasing centralization of economic powers as a consequence of centralized aid as well.

Political centralization has also caused major issues, most notably the United Kingdom's exit from the EU and its recent disputes with Poland over judicial sovereignty.

The Ukraine's transition to full membership will require significant reforms to multiple structures, in particular, justice, the rule of law and anti-corruption measures. Prior to the war, the country had confronted deep struggles in these areas with Transparency International for example ranking Ukraine at 122 out of 188 countries, and there had also been widespread political instability with numerous short-lived governments.

For Ukraine, the question is, is the country willing to enact far-reaching reforms to join the EU or is it purely viewing membership in defence terms?

Ukraine President Volodymyr Zelenskyy noted that the granting of candidate status was "a unique and historical moment." France's President Emmanuel Macron focused his remarks on the impact the candidate status would have within the context of the conflict, heralding Brussel's strength in "reacting in a fast, historic and united way through sanctions, macroeconomic, military and financial support to Ukraine, and now this political gesture."

Ukraine and Moldova can go formally on track for membership, but this is not a swift process. Something acknowledged by President Zelenkyy's Chief of Staff Ihor Zhovka when speaking to Bloomberg, "much will depend on Ukraine. Definitely much will depend on the victory of Ukraine in the war."

Nonetheless, the wedding of the end of the conflict and EU membership seems fraught with complications. Brussels wants the matter resolved as soon as possible, active conflicts and border disputes are not something which the bloc has had to contend with in its history. 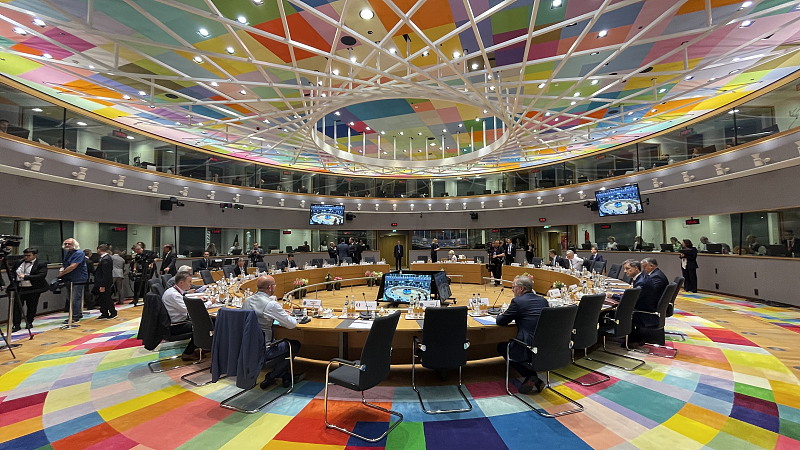 The EU also has no formal military of its own, peace keeping endeavors would have to be coordinated among the blocs most militarized powers but also with those outside the Union, such as the U.S. and UK.

Such necessities would either lead to those nations with larger armed forces exercising an outsized influence, which goes against the unity of the bloc. The creation of an EU army would take considerable time and expense. Aid from foreign allies would also bring the EU into the U.S. sphere of influence at a time when Brussels is forging its own path on the international stage.

With the possible ascension of Ukraine and Moldova, German Chancellor Olaf Scholz has suggested that Brussels must "reform its internal procedures." Such democratic reform within the bloc will become more essential to prevent political deadlock over major issues caused by a greater diversity of opinions and priorities. Hence, there's a necessity to seek unanimity in favor of a majority. Recent budget holdouts by Hungary and Poland over domestic issues have demonstrated the risks of the current model.

One should not forget that part of Russia's rationale for launching the "special military operation" was due to Moscow's concerns over an encroachment of Western nations within the region. A cessation of hostilities seems unlikely if it will lead to Ukraine's full membership of the EU.

While EU membership would usher in economic benefits to a conflict-ravaged Ukraine, the application was made as a response to the crisis. Ukraine must appreciate the far-reaching consequences and assess whether the will of the people is there for the longer term. Brussels should consider whether it is ready for expansion and the myriad of political and social issues it presents. The EU is not a substitute for the North Atlantic Treaty Organization and should not be viewed as a defence arrangement if it is to thrive.