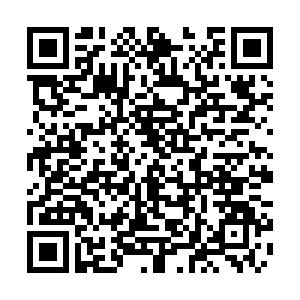 From around Asia, here are a few stories from this week that you may have missed…

Afghans woke up to a violent magnitude-6.1 earthquake on Wednesday which killed over 1,000 people and injured at least 2,000 more. It struck near the Pakistani border, about 160km southeast of Kabul, the capital. Aid has started pouring in but the survivors are struggling for food and shelter, and the United Nations is warning of the risk of a possible cholera outbreak.

Further east, more sad tidings. In Bangladesh and northeast India, millions have been affected by deadly floods. In Bangladesh, thousands had to flee their homes after heavy rainfall triggered flooding, which killed at least 32 people. In Assam of northeast India, rising waters have claimed 107 lives since April, affecting more than 450,000 people across 30 districts of the state according to New Delhi TV. With no food and electricity, and an acute scarcity of drinking water, many towns are now relying on essentials being airdropped by the central and state disaster forces, besides the army and the air force.

South Korea successfully launched its first satellites into orbit, stepping up the country's ambitions in space. According to the BBC, it was the second launch of the homegrown Korean Satellite Launch Vehicle II, known as Nuri, which took off from Goheung, about 500km south of Seoul. A previous attempt failed in October 2021.

And in Jakarta, just as COVID-19 issues were settling down, the government has asked residents to continue wearing masks when going outside homes, not to protect against the virus, but another health hazard – deteriorating air quality. According to Indonesian magazine Tempo, the head of the local environment office, Asep Kuswanto, said "if you have to go outside your homes, always wear a mask because the air quality in Jakarta is currently not good." He asked the public to carry out vehicle emissions testing every six months, and also appealed to residents to use environmentally friendly fuels. The air pollution in Jakarta has been caused by mobile and non-mobile sources. According to Asep Kuswanto, mobile source air pollution accounts for 75 percent of the air pollution in the city. For that reason, he urged Jakarta residents to use public transportation and reduce the use of private vehicles.