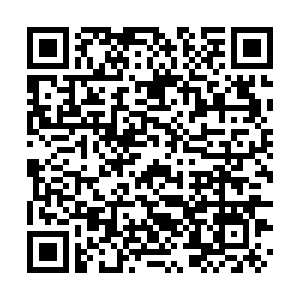 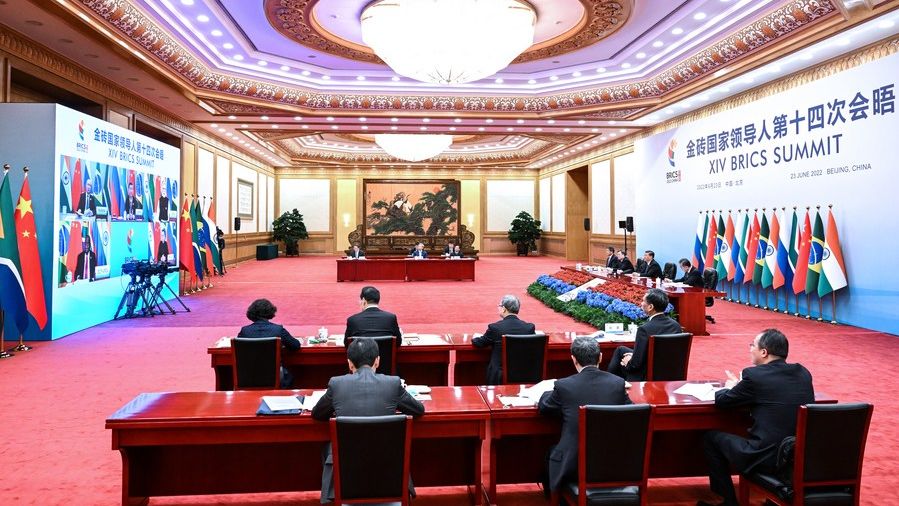 On June 24, BRICS leaders concluded their 14th Annual Summit hosted by Chinese President Xi Jinping via a video link in Beijing. Under the theme, "Foster High-quality BRICS Partnership, Usher in a New Era for Global Development," the summit saw the signing of the 75-paragraph Beijing Summit Declaration on June 23, which is remarkable since the BRICS grouping agreed to work together to build resilience through solidarity while the world's political dynamics are changing so dramatically.

The 14th Summit witnessed the virtual presence of Indian Prime Minister Narendra Modi, Russian President Vladimir Putin, Brazilian President Jair Bolsanaro and South African President Cyril Ramaphosa. China set the agenda for the two-day summit to promote "implementation of the UN's 2030 Agenda for Sustainable Development" in order to build a new type of international relations and "community with a shared future for mankind," Xi said in his speech.

During the virtual summit and other BRICS-related events - BRICS Business Forum Opening Ceremony on June 22 and High-level Dialogue on Global Development on June 24, BRICS leaders, as well as leaders from other developing countries, exchanged views to deepen intra-BRICS cooperation, multilateral system reforms amid the complicated international situation such as the ongoing Russia-Ukraine military conflict, high global inflation rates due to the COVID-19 pandemic and other uncertainties including the food crisis, terrorism and climate change.

The summit is held at a critical geo-strategic situation. Right after the Russian "special military operation" in Ukraine earlier this year, the United States and its Western allies stand with Kyiv, while other, developing countries including India have expressed reservations about condemning Moscow along with isolating Russia from the global economic order. 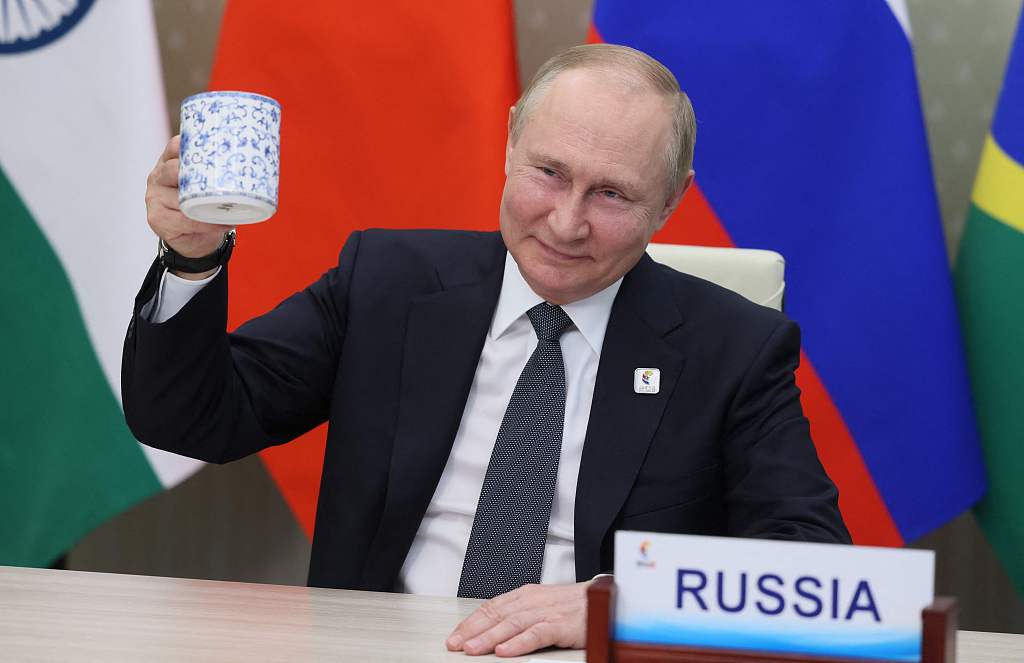 Therefore, when President Putin shared the screen with other BRICS leaders, which is his first major multilateral meeting since the end of February, other BRICS leaders called for Western countries to re-examine their sanctions against Russia. President Xi said in his address, "We must abandon the Cold War mentality and block confrontation and oppose unilateral sanctions and the abuse of sanctions."

Xi's voice was echoed by the joint declaration. Paragraph 22 of the Beijing declaration saying, "We have discussed the situation in Ukraine and recall our national positions as expressed at the appropriate fora, namely the UNSC and UNGA. We support talks between Russia and Ukraine." The BRICS leaders said in their respective speeches stressed that the Ukraine conflict and other conflicts world-wide should be resolved through dialogue and peaceful negotiations.

The BRICS mechanism has achieved a relatively higher status than the G7. It is not a mere "talking shop," but becoming the new leaders of global governance. It has opened up a viable avenue for economic cooperation and common development of developing countries.

At the BRICS Business Forum, BRICS leaders praised the BRICS Business Council and New Development Bank. All the leaders underscored the importance of solidarity for BRICS, when the U.S. and its Western allies have sought to change the meaning of globalization by adopting more protectionist measures.

At the opening ceremony of the BRICS Business Forum, President Xi called on all countries not to flinch away from risks, rise up to challenges and build a community with a shared future for mankind.

Beijing stands committed to opening-up its vast market yet again as reflected in Xi's speech: "China will continue to pursue opening-up against higher standards, develop new systems for a higher-standard open economy, and continue to foster a market- and law-based and internationalized business environment." Meanwhile, Modi highlighted the "very important" role of BRICS countries in the post COVID-19 global economic recovery.

BRICS leaders pledged to play a leading role for global economic growth in the post-pandemic era. "We reaffirm our support for an open, transparent, inclusive, non-discriminatory and rules-based multilateral trading system, as embodied in the World Trade Organization (WTO)… We endorse BRICS Statement on Strengthening the Multilateral Trading System and Reforming the WTO," according to Paragraph 11 of the Beijing Declaration that reflected BRICS countries' commitment to promote free trade and investment through opening up while fighting unilateralism and protectionism led by the U.S.

Accordingly, BRICS and non-BRICS countries can form a more intimate and strategic economic partnership to stand together against the U.S. administration's geopolitical agenda, namely the Quad, AUKUS, Indo-Pacific Economic Framework, which have undermined international unity.