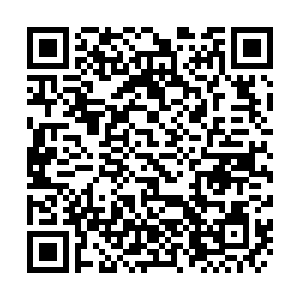 China saw its nuclear power generation capacity continue to enlarge in 2022, hitting a high of 166.3 billion kilowatts hours (kWh) in the first five months of the year, an increase of 4.5 percent year on year, according to data released by China Nuclear Energy Association.

China has 54 nuclear power units in operation, with an installed capacity of 55.81 million kilowatts, ranking third in the world.

As a stable and reliable clean and low-carbon energy, nuclear power is one of the important sources boosting China's green development. 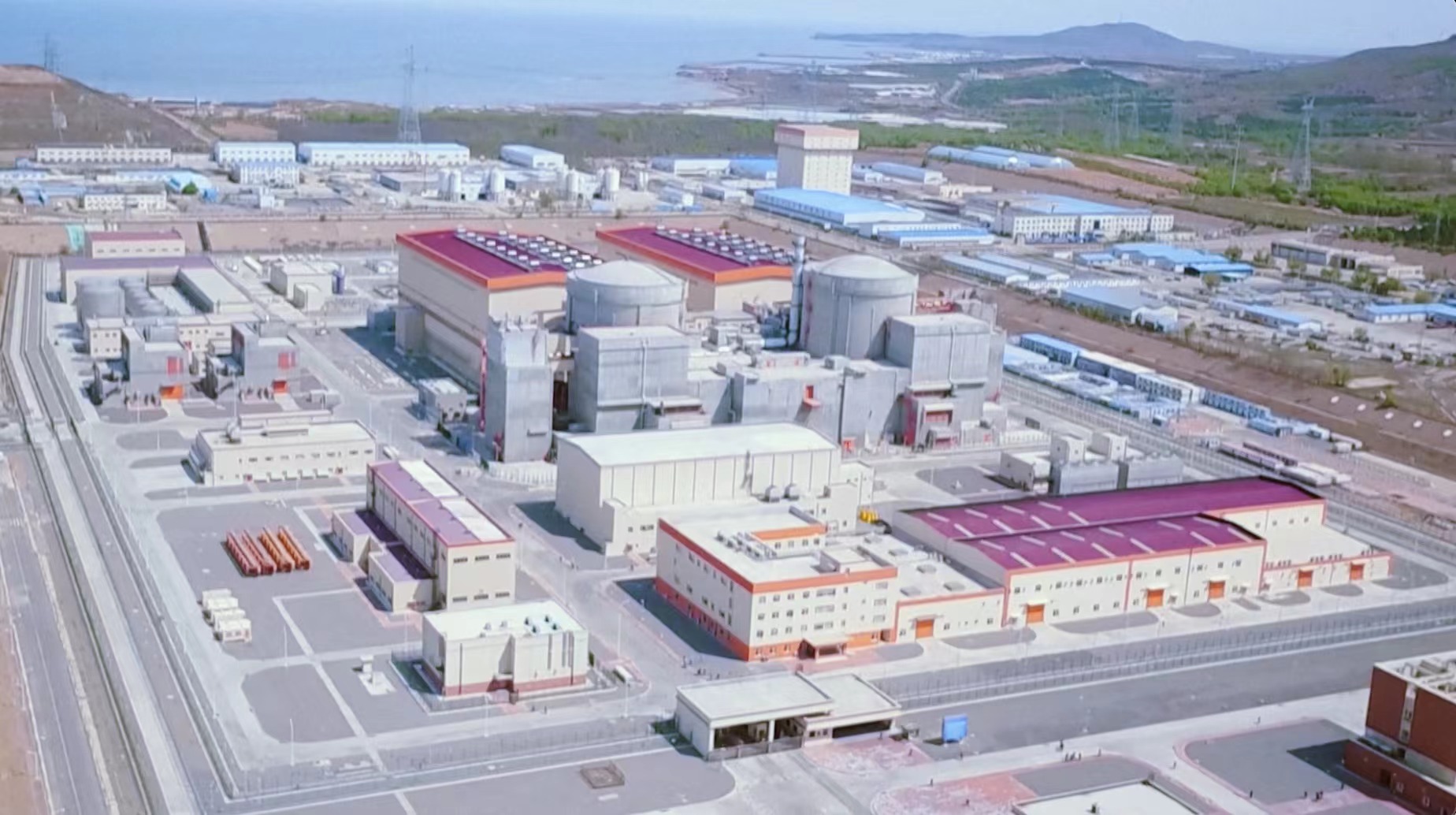 With Unit 6 put into commercial operation, the Hongyanhe Nuclear Power Plant became the third largest nuclear power plant in the world. The six units can generate 48 billion kWhs of electricity a year, accounting for approximately 20 percent of the total electricity consumption in Liaoning Province.

In the January-March period, power generated with renewable energy sources in the city was 14.409 billion kWh, up 34.3 percent year on year, with nuclear power generation accounting for 95.7 percent of the total.

Liu Yongsheng, general manager of the maintenance department of Jiangsu Nuclear Power Corporation under China National Nuclear Corporation, told CMG that "in the first quarter of this year, the electric power generated by our six units reached 13.701 billion kWh, up 35.75 percent year on year. The total power generation by the six units is expected to reach 25.458 billion kWh in the first half of this year."